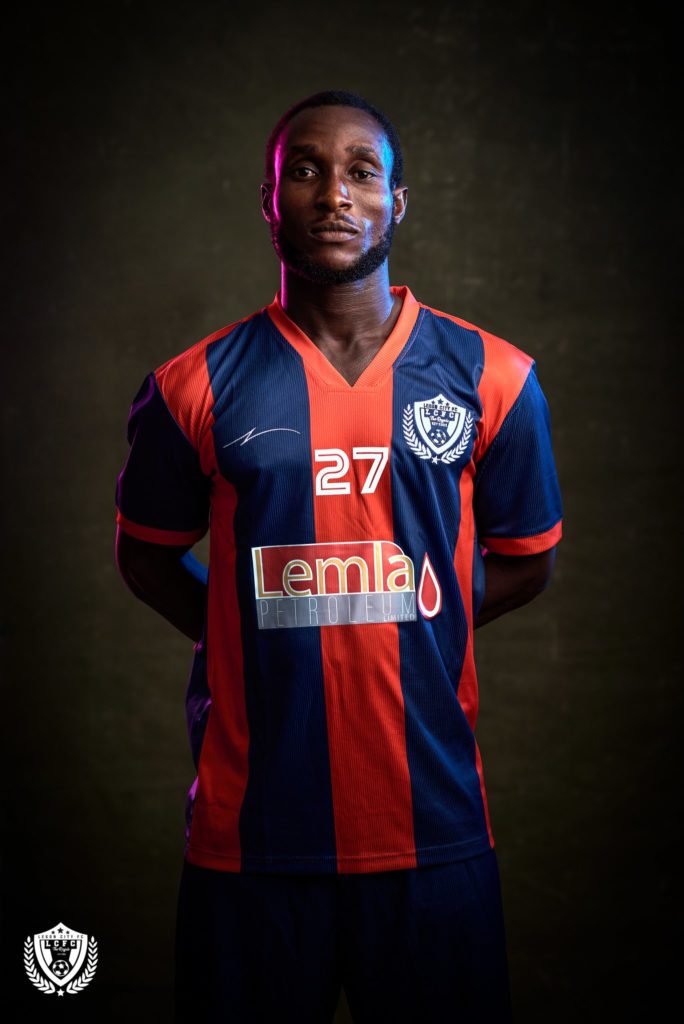 Legon Cities FC captain Jeffrey Degorl feels his side were 'unlucky' in their draw against Liberty Professionals in the opening game of the 2019/20 Ghana Premier League season.

Jeffrey Degorl, who netted the opener for his side saw them throw away a two goal lead to draw 2-2 at the Carl Reindorf Park on Sunday.

Despite picking an important point away from home, Degorl was satisfied with the performance of his team.

"I am not disappointed because we did our best and we did what our coaches wanted us to do but I think we did the best,' he said in a post match interview.

"It was luck that wasn't on our side and then we lost a little bit of concentration too and I think that was why we drew," he added.

"We wanted to win but unfortunately we drew. Since we did lose I think the draw is okay."