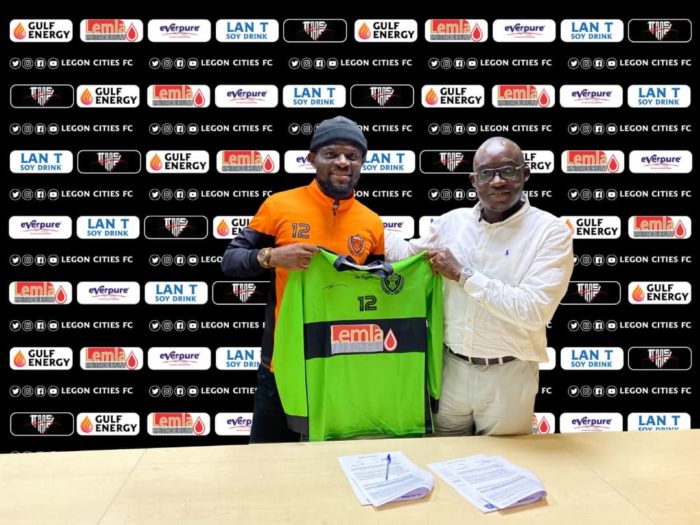 Newly-branded Ghana Premier League side Legon Cities signed Ghana international goalkeeper Fatau Dauda to ensure they are fully covered at the back before facing giants Kotoko on Friday night.

The Royals are keen on keeping the buzz surrounding the team before they take on the Porcupine Warriors in the second league game of the season by signing the Black Stars goalkeeper.

The Legon-based club, which was recently moved from the northern city of Wa, sealed the capture of experienced goalkeeper on Tuesday, three days before the Kotoko game.

This shows that they are keen on putting up a tough challenge to the Kumasi-based giants and also to keep the fans talking after they completely shut down the clubs in Ghana after releasing their ultra modern bus before Sunday's opening matches.

Dauda joins Legon Cities on a free transfer after leaving Nigerian giants Enyimba but his contract details were not disclosed in the announcement.

He is likely to be in post against Asante Kotoko on match day two of the 2019/20 Ghana Premier League.

The noveau-rich club impressed in their first game against Liberty Professionals despite throwing away a two goal lead to draw 2-2 with the Dansoman based club.

Ahead of the big game on Friday, head coach Wahid Mohammed in unfazed by the credentials of the Porcupine Warriors, comparing them to their latest opponents.