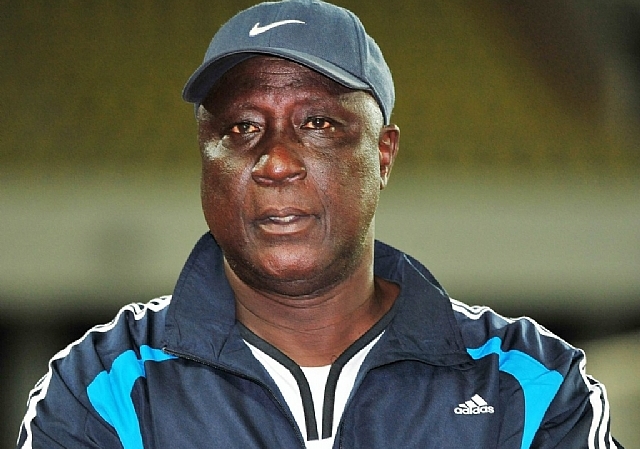 Legon Cities coach Bashiru Hayford says he is "very worried" about the team after their latest defeat in the ongoing Ghana Premier League.

The Royals suffered a disappointing home defeat to Ebusua Dwarfs at the Accra Sports Stadium on Friday night, leaving the club rooted at the bottom of the league.

Hayford replaced Goran Barjakterevic after matchday three but he is yet to record a win at his new team.

"I am very very worried about the team not disappointed. I identified the problems when I came in immediately and we have worked on it several times, probably, we need to do more together," Bashir Hayford said after the game.

Benjamin Acquah netted a first half brace for the visitors before Joseph Adjei netted from the spot to half the deficit.

Despite the investment made in Legon Cities, they are yet to gel as a team.

Asamoah Gyan missed last night's game through injury, a worry for the gaffer who needs the striker with matches coming thick and faster.

"I like the aggression that was shown tonight from the boys but like I said, I am very worried because we can't play six matches and score just two goals [penalties], this is why I am here and we will keep working on it," said Hayford.