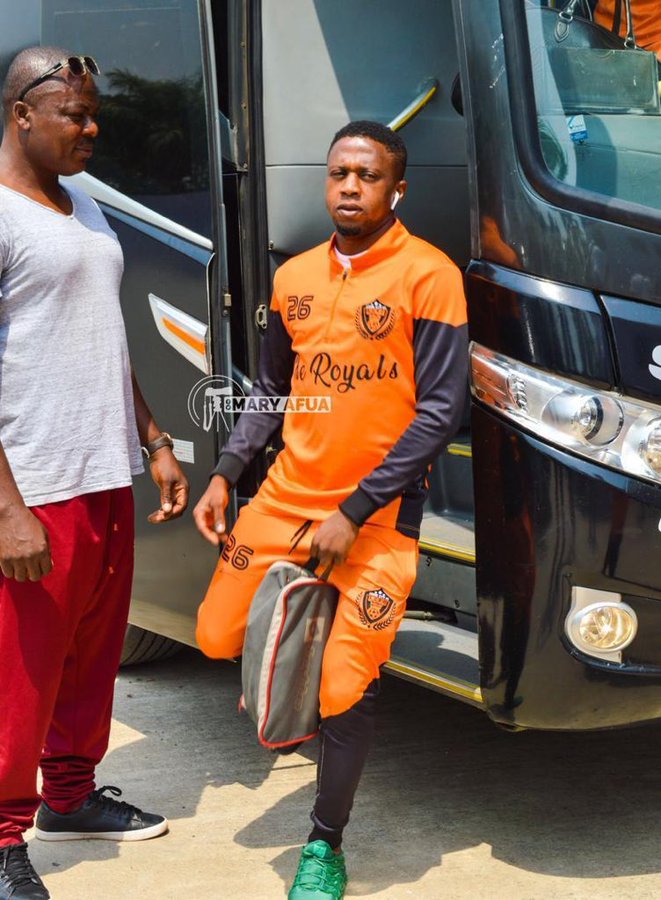 The Royals recorded their second win in the league after pipping Elmina Sharks 1-0 at the Accra Sports Stadium on Wednesday.

During the team's post-match presser, coach Barjaktarevic dedicated the victory Ahmed Rahman who is expected to spend some time on the sidelines after suffering a broken arm during the win against Sharks.

"We want Rahman to know that even though we celebrate the victory today, we do so with him, having our full support and we're together with him in prayers. This victory is dedicated to him. Get well soon Rahman."

Rahman has been a key cog for the Legon-based side in the ongoing campaign, making five appearances.