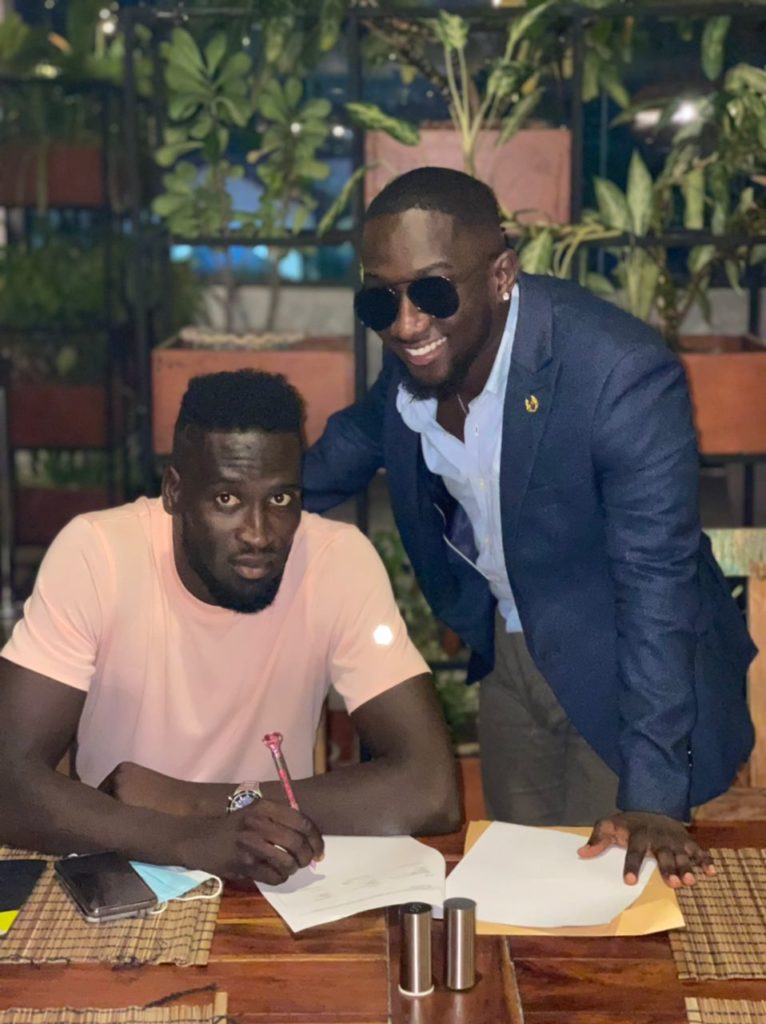 The stalwart defender is making the move to the Middle East for an a lucrative but undisclosed amount.

The 26-year-old centre back is joining Al-Diriya on an initial loan deal with the option to make it permanent for a fee around US$1 million.

Adjei has previously had spells in the Middle East having played for Al-Orouba SC in Oman and Al Malkiya Club in the Bahrain.

He has also played in India for Aizawl Club and in South Africa for Cape Town City FC on a season-long loan.

Ghanaian transfer agent Ibrahim Sannie brokered the deal and is much excited the deal has been concluded. 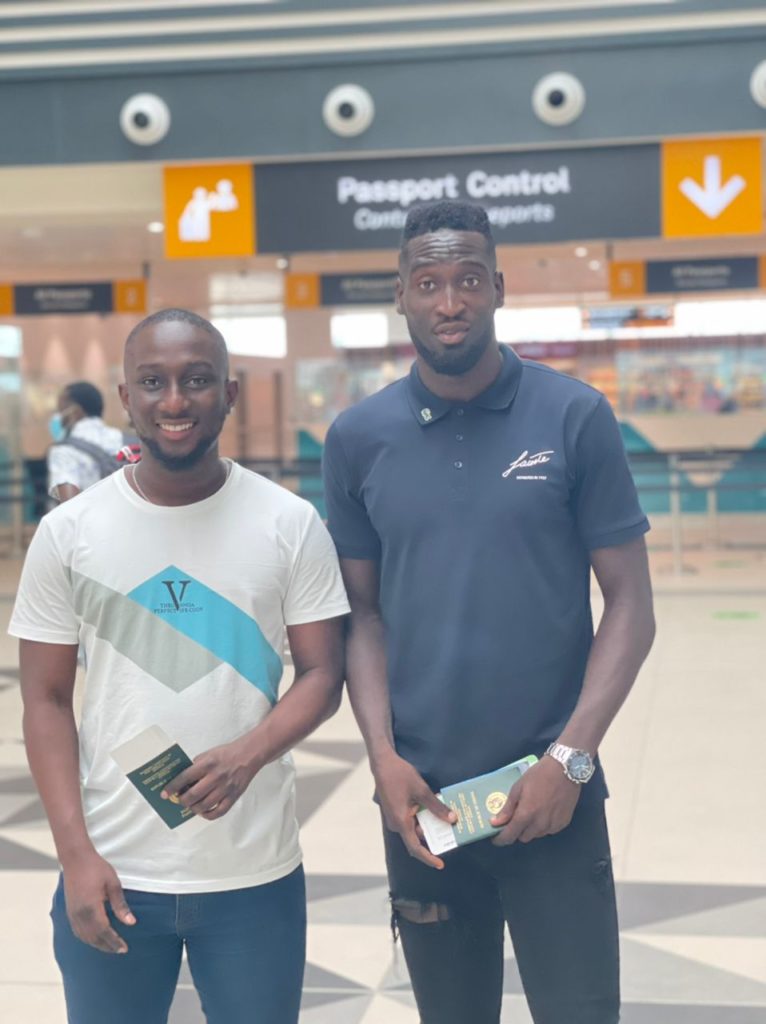 Adjei has jetted off to Saudi Arabia to undergo his medical examination in order to join his new team mates.

The lanky defender has been instrumental for Cities since his return to Ghanaian top-flight which saw him earn a call-up to the Ghana national team.