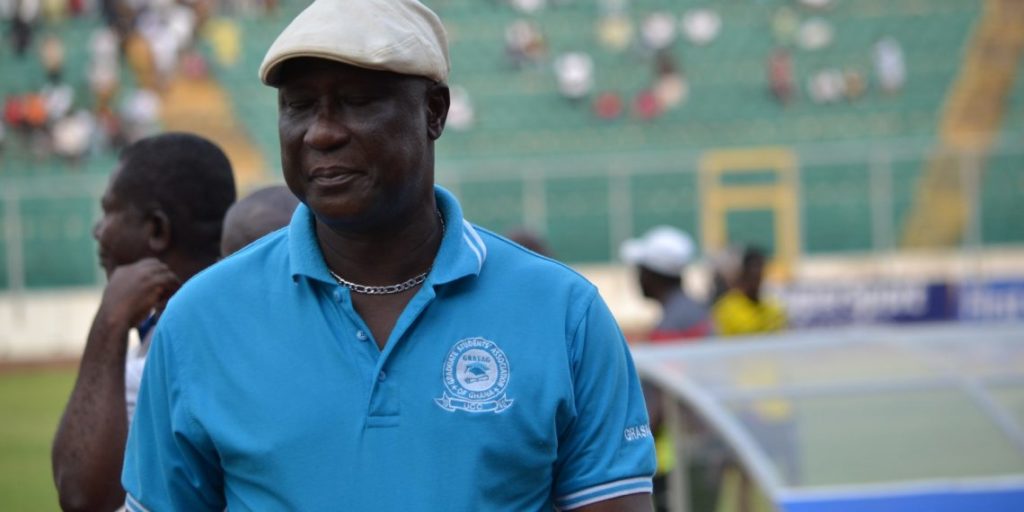 Legon Cities Communication Director Kwame Dwomoh-Agyeman has debunked reports in the media that head coach Bashiru Hayford has been sacked.

Legon Cities are in the drop zone with immense pressure on Coach Bashiru Hayford.

Kwame Dwomoh-Agyemang in an interview has denied reports on the club signing a new coach.

“Bashiru Hayford is still our head coach. The media have not been fair in the kind of reportage concerning Bashiru Hayford being sacked”, he told Happy FM.

“We have not hired any coach as the media is reporting and he still remains our coach”, he added.

Legon Cities play away to Dwarfs in their next Ghana Premier League game at the Cape Coast Sports Stadium.