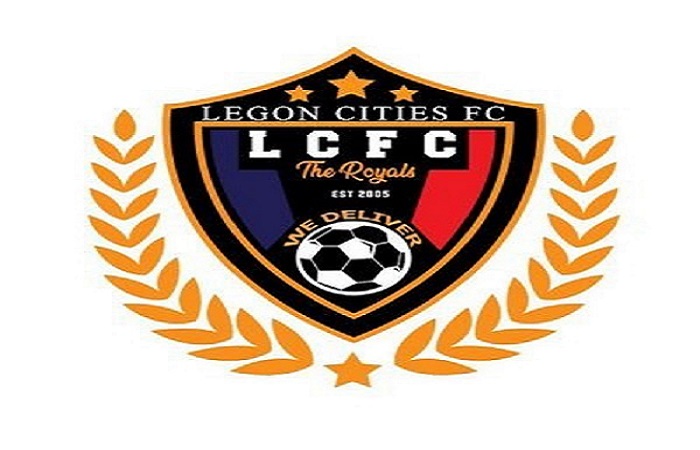 Legon Cities FC 'macho men' are reported to have fired gunshots at Liberty Professionals on Sunday where they lost 1-0.

According to multiple reports, the macho men fired the shots in protest to the what they describe as poor officiating.

The incident happened after the final whistle when the 'thugs' removed the rifles from the Hummer vehicle and started firing in the air.

Liberty Professionals were awarded a penalty in the 80th minute which was converted by by Abraham Wayo.

After Week 7 of the Ghana Premier League, Legon Cities are the only side without a win and yet to score a goal in open play.