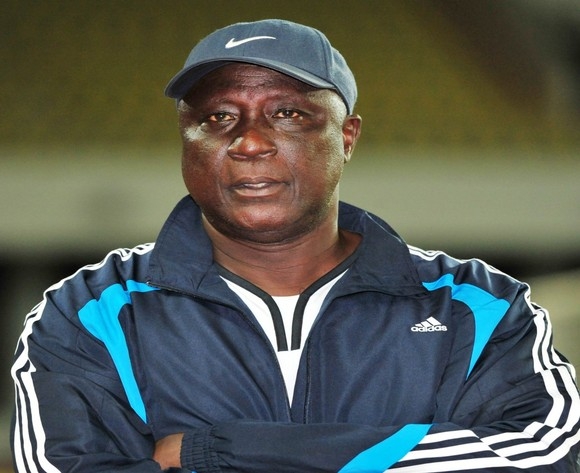 Embattled Legon Cities head coach Bashiru Hayford, is confident his side can escape relegation in the ongoing Ghana Premier League.

Bashiru is struggling to maintain his job according to reports in the media after last Sunday’s defeat.

The Royals were handed a 1-0 defeat at home by Asante Kotoko to drop to the relegation zone on the league table.

Augustine Okrah’s goal in the first half ensured the Porcupine Warriors did the double over Legon Cities in this matchday 22 fixture at the Accra Sports Stadium.

Legon Cities with all the marquee signing including Ghana’s all-time leading top scorer Asamoah Gyan and the talented winger Victorien Adebayor have failed to impress.

Speaking to the media after the defeat to Asante Kotoko, Bashiru Hayford assured the Legon Cities fans the team will avoid relegation.

“The situation is very dicey now and we need a rejuvenation. It was a tough game and we lost due to concentration. We came in strongly but we couldn’t equalize”

“I think things will change. I can see telepathy now and the team is gelling. We have more than 12 matches to play and we will still be in the league. We are not despised now”.

The former Black Queens head coach indicated that the race for the league title will be keenly contested this season as any of the top four teams on top of the table can win the league.

“It is not only Asante Kotoko but those up there if they maintain their momentum any of the team can win the league”.

Legon Cities is placed 16th on the league table with 23 points.

Legon Cities will travel away to play Ebusua Dwarfs at the Cape Coast Sports Stadium on matchday 23.