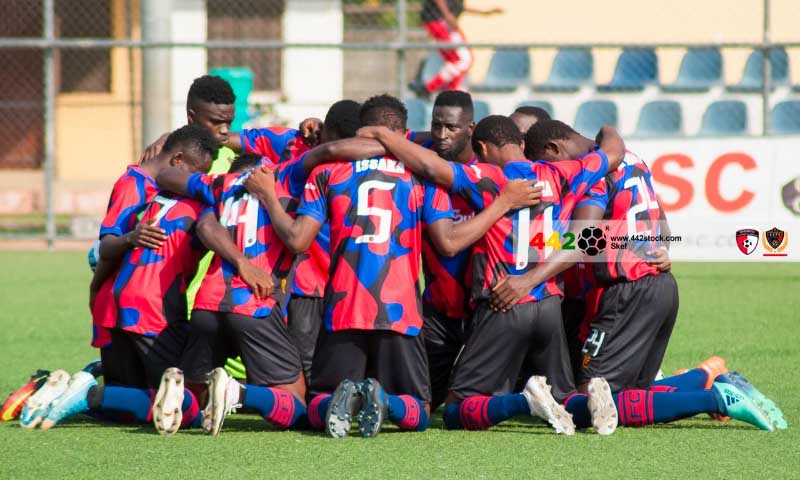 The Ghana Football Association Disciplinary Committee has ordered Legon Cities to compensate referee Charles Bulu for the cost of his car tyres.

Disciplinary Committee imposed a fine of GHc8000 cedis on Legon Cities after being found guilty of three counts of misconduct in their Ghana Premier League Matchday 1 against Medeama SC at the El Wak Stadium.

Additionally, the club will pay an amount of GHc2000 to referee Charles Bulu for the replacement of his car’s two tyres which they damaged.

Legon Cities defender Michael Ampadu has also been handed a 5-match ban in addition to the mandatory suspension he is to serve for receiving a red card in the match.

The Disciplinary Committee which was chaired by Vice Chairperson Carla Olympio also handed a 10-match to an official of the club after being found guilty of acting in an unsporting and intimidating way towards match officials on the day of the match.

Meanwhile, the GFA Disciplinary Committee has sent Enforcement decisions to three clubs on outstanding debts to players and other clubs respectively.