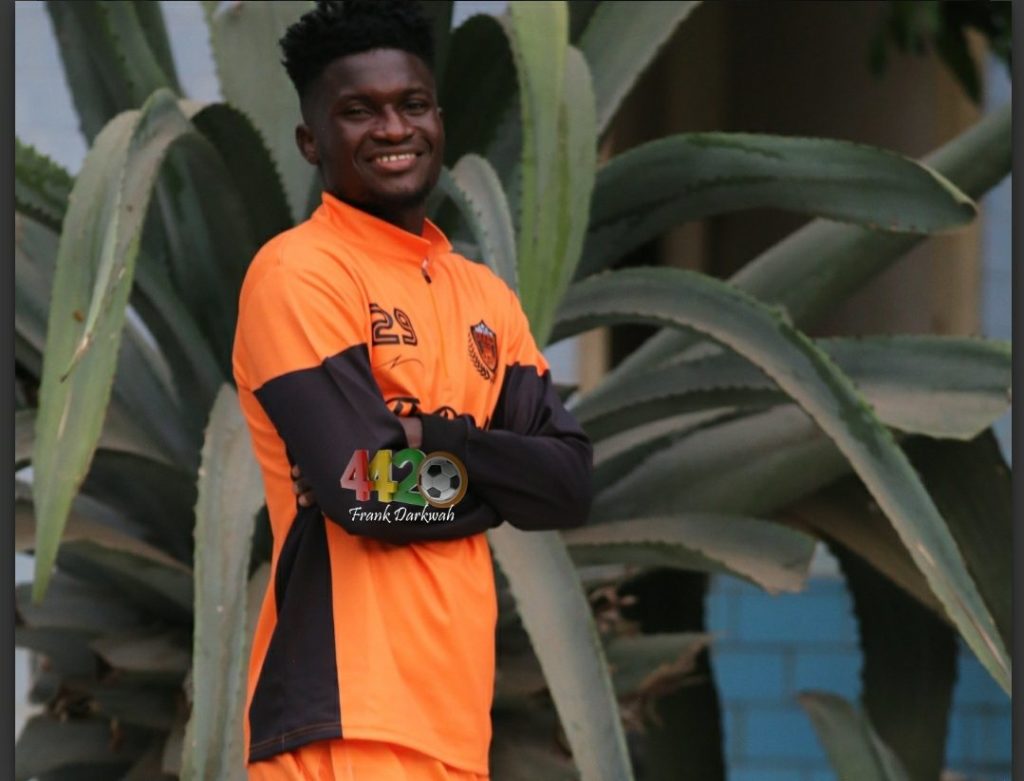 The central defender joined the Royals on the last day of the first transfer window after he was deemed surplus at the Porcupine Warriors.

Tetteh since making the move to the capital club has failed to land himself a starting role and has seen his loan spell cut short.

Tetteh made only one league appearance for Legon Cities in the Ghana Premier League this season.