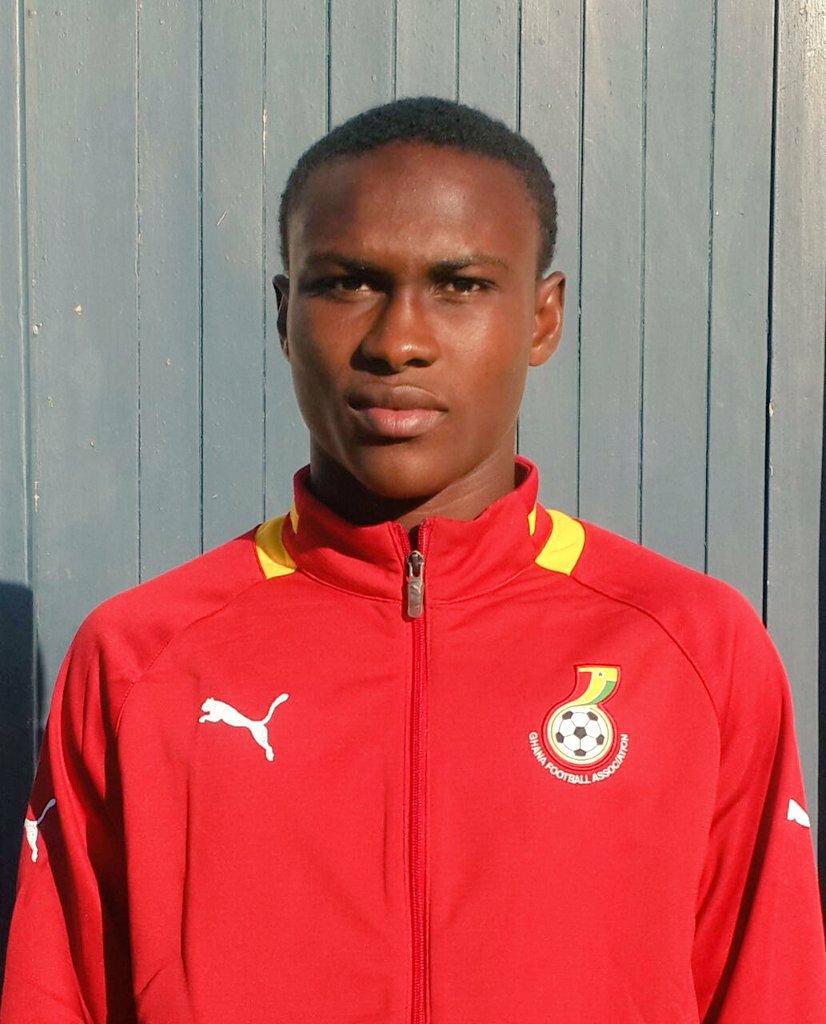 Legon Cities FC have completed the signing of forward David Cudjoe from second-tier side Asokwa Deportivo FC for an undisclosed fee, GHANAsoccernet.com can confirm.

The young forward is joining the Royals on a three-year deal after an agreement was reached between the two teams on Monday.

Cudjoe will be registered for the second round of the Ghana Premier League.

Cities have been chasing the youngster after some impressive performances in the Division One league this season.

Cudjoe was a key member of the Ghana team that finished second in the 2018 Africa U17 Cup of Nations in Niger.