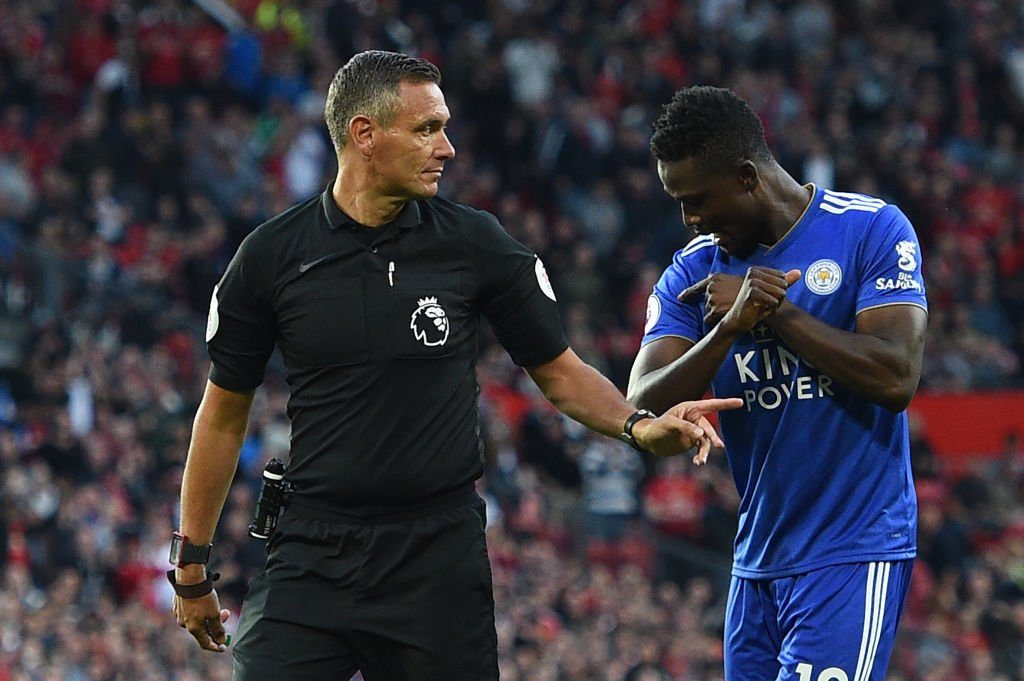 The Ghana international defender was named in the starting line-up of Leicester City's 2-1 defeat at Manhester United on Friday night in the first game of the season.

But it turned out not to be what the player wanted as he gave away the season's first penalty after touching the ball in the box after just three minutes - making it the first penalty of the season.

The resultant penalty kick gave Paul Pogba the chance score the first goal of the season which compounded Amartey's woes. 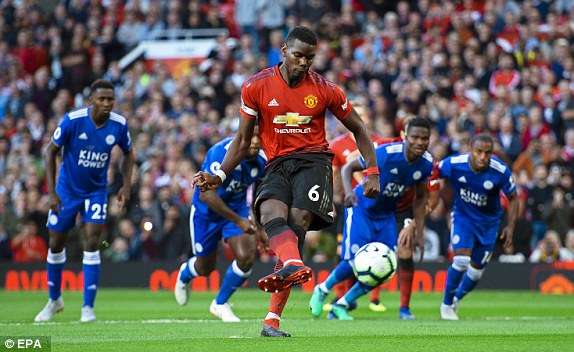 Daniel Amartey watches as Pogba converts the first goal of the season
Amartey was given the season's first yellow card for the offence after fouling a Man United player in the 56th which made it another unwanted record. 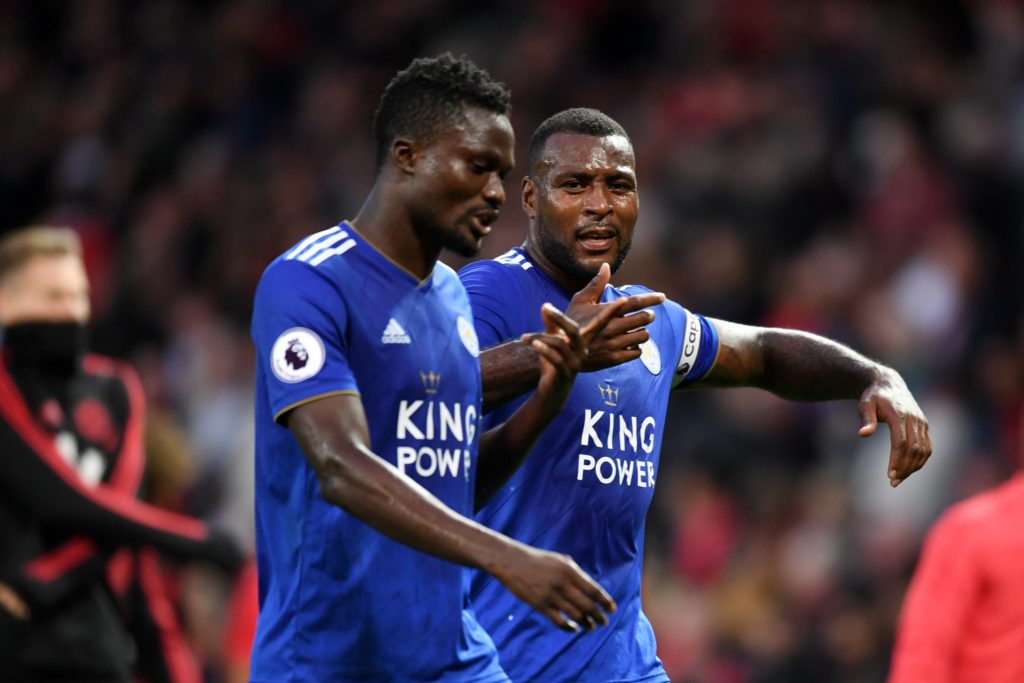 Leicester captain remonstrates to Amartey after the goal was scored
He was then replaced by Rachid Ghezzal in the 63 minute which made him the first player to be substituted in the 2018-19 Premier League season.

United won the match 2-1 but the performance of Amartey has left many wondering if he would be given another chance to impress following the torrid start.