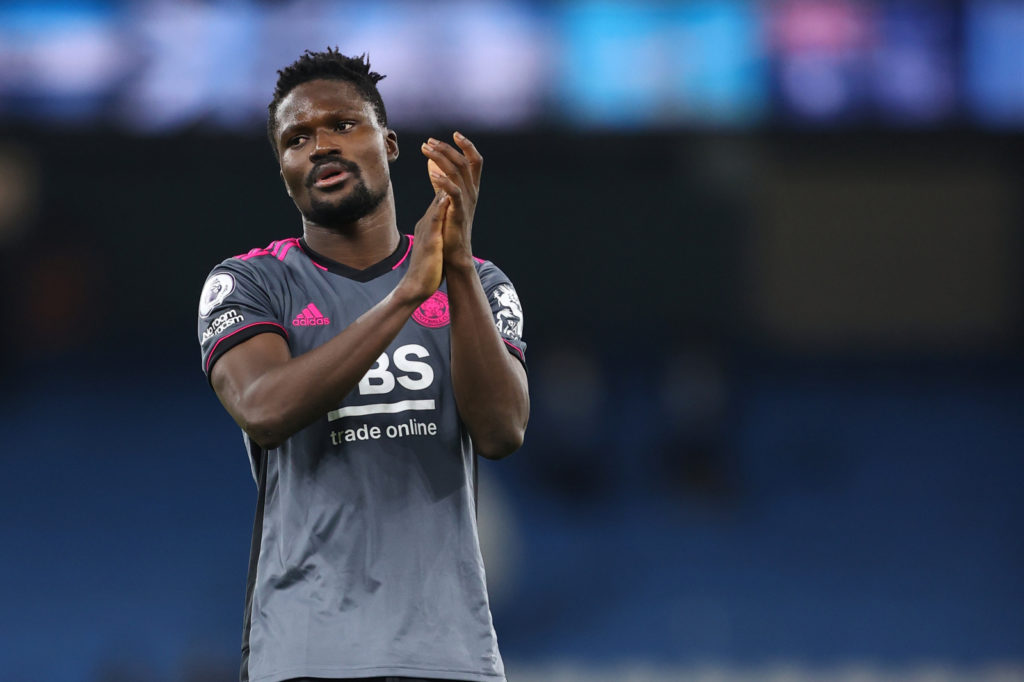 Ghana defender Daniel Amartey is looking forward to a strong finish to the season with Leicester City.

The Foxes have been inconsistent this season, and they are currently tenth on the log with two games remaining in the English Premier League season.

Amartey wants to help the club win the games against Watford and Chelsea to end the season on a high.

This was after they thrashed Watford 3-0 at home on Wednesday, with Amartey lasting the entire duration of the game.

"King Power Stadium is our home, we want it to be our fortress," Amartey said as quoted by the club's official website.

"It’s a nice stadium to play at and we always know the fans are with us. We can beat any team at home for these reasons. It is a special place.

"We are close to the end of the season now, so we only have two more home games to go.

"We want to get two wins so the fans can be happy ahead of the summer."

"Every game in the Premier League is a difficult game," the 27-year-old Amartey continued.

"We saw that against Everton on Sunday. I remember playing in the game at Norwich’s stadium early in the season and we had to fight for the three points. They have talented players who are tough to defend against.

"In every game, especially at home, we want to make our fans happy so we are ready to fight again for the win."