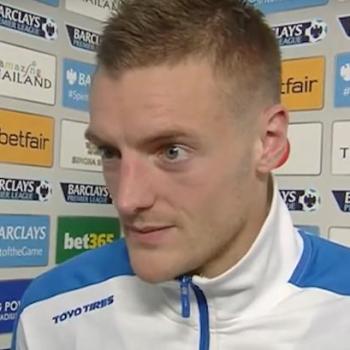 After it was recently announced that Leicester City striker Jamie Vardy could suffer a ban for verbally abusing Referee Jon Moss in last weekends game against West Ham, The Times reports that Referee Jon Moss had drinks thrown at him by Leicester fans and was subjected to verbal abuse from club officials in the players' tunnel after the 2-2 draw with West Ham on Sunday. If the allegations are true fans and officials could face suspensions by the FA.