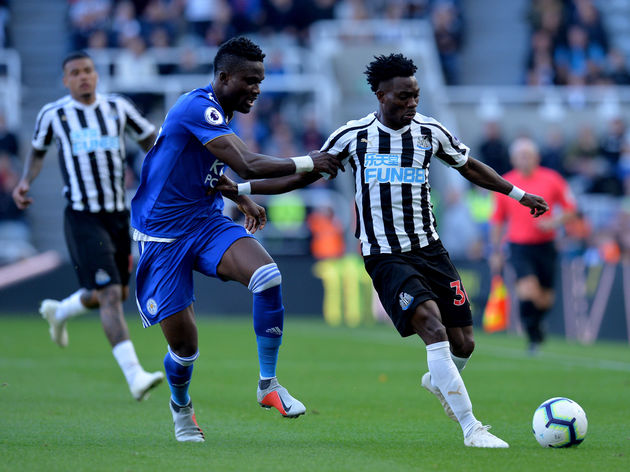 Leicester City news outlet have rendered an unqualified apology to Ghana defender Daniel Amartey after an improvement in his recent performances.

Amartey had been subjected to harsh criticisms from the foxesofleicester.com for mediocre displays earlier this campaign.

However, the 23-year-old has improved greatly. He put up an impressive display last Saturday when Leicester won 2-0 away at Newcastle United.

"Please accept this as an apology: during this past week, Leicester City won all three of their games, with Amartey improving no end," the website said in their assessment of the match played at St James Park.

Amartey has made six appearances for the Foxes this season.