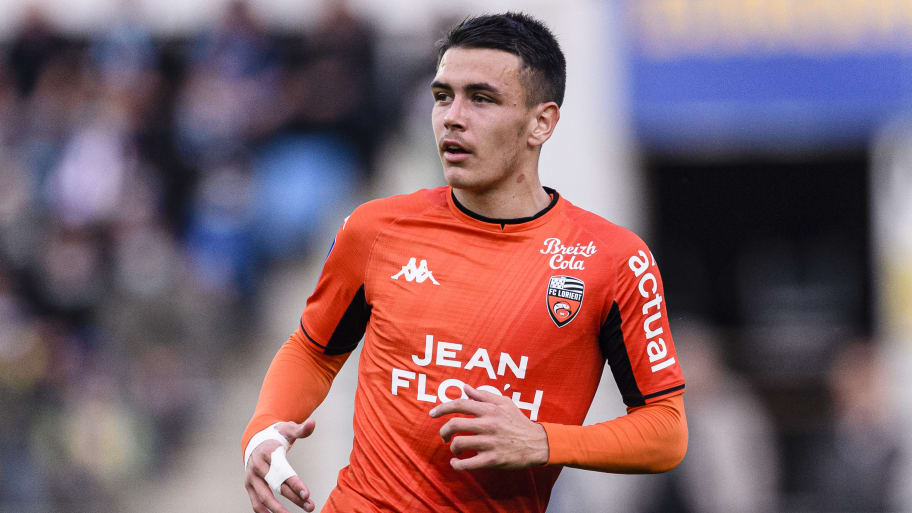 Leicester City are among a number of clubs keeping a close eye on French midfielder Enzo Le Fee, 90min understands.

Le Fee is having an outstanding season for Lorient, who themselves are one of the surprise packages in Ligue 1 as they currently sit fourth place. Le Fee, who has come through the youth system Stade du Moustoir, is a key part of Regis Le Bris’ overachieving side and his performances have not gone unnoticed.

The 22-year-old central midfielder has two goals and two assists to his name already this season and has been recognised at international level too, featuring for France at the Olympics in the summer.

Lorient are ready to open talks over a new deal, with his current contract expiring in 2024. but they could find it difficult to keep La Fee.

90min understands that Leicester are one of the teams who are following the midfielder closely and he could very well be seen as a replacement for Youri Tielemans, who is set to depart the club in the summer as a free agent.

Leicester are not alone in their admiration of Le Fee as Newcastle, West Ham and Fulham have all scouted him this season. It is also believed the likes of Real Sociedad, Borussia Dortmund and Lazio have all also kept tabs on the midfielder.