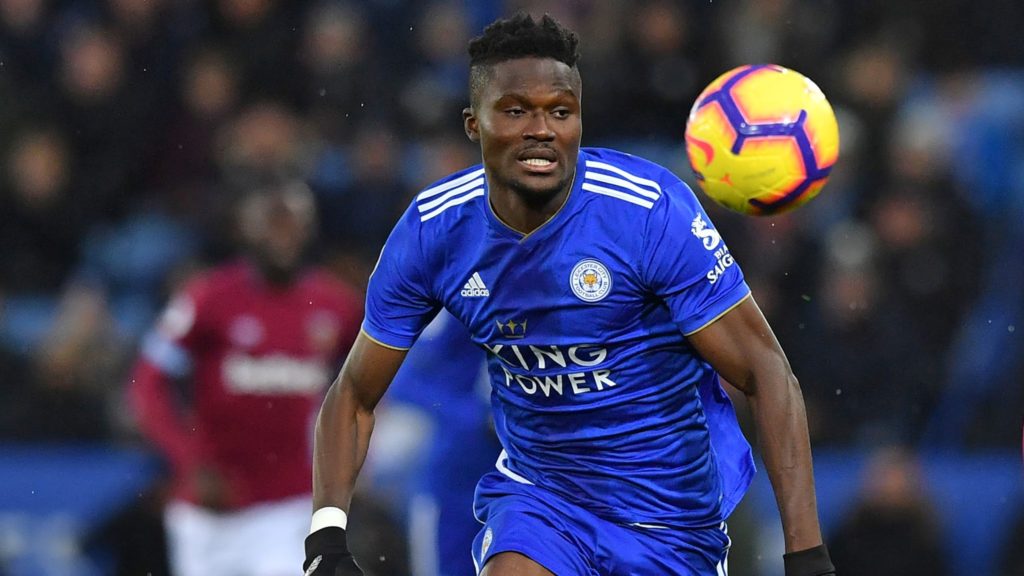 Rogers believes Amartey will be an important member of the team as the season progress, having fought his way back into the starting lineup with some superlative performances.

The versatile player had struggled with injuries and form since the arrival of the former Liverpool gaffer, but his latest return from injury has seen him grow in confidence.

Amartey excelled in the game against Crystal Palace and performed well as a second half substitute in the win over Tottenham.

“When I came in he was injured but he’s worked his way back and came in and played in some important games for us. Against Manchester City (the 5-2 win) I thought he was outstanding.

“The more I’ve seen of him, I think he’s going to be a very important player for our squad."