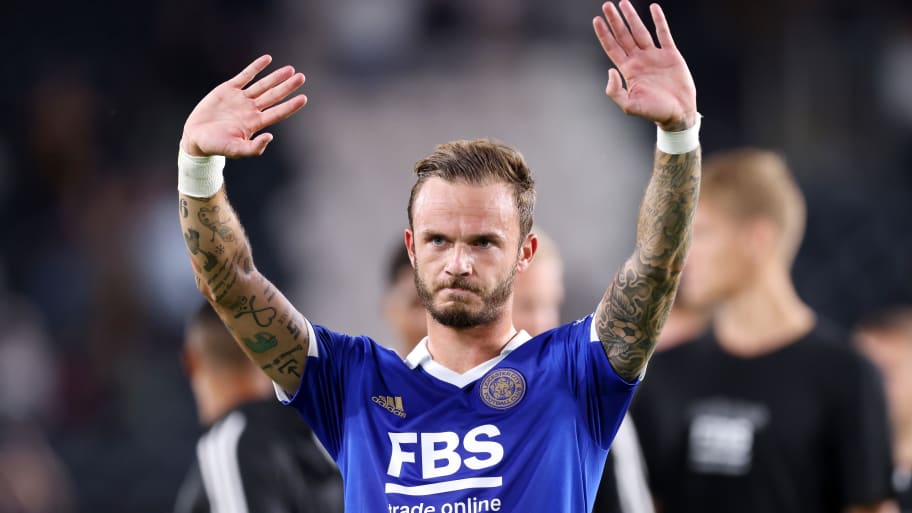 Newcastle sources have confirmed that having bid £40m over the weekend, they have upped their offer to £45m with add-ons.

However, Leicester are standing firm in their insistence that they do not want to sell - although it is believed £60m is the figure at which they would consider a deal for the England international.

Newcastle are looking to continue talks and are getting some encouragement from intermediaries connected to Maddison, but it is unlikely at this stage they will get near Leicester's valuation.

Leicester are looking to hold contract talks with Maddison with his contract due to expire in 2024, but as yet nothing has progressed on that front.

"You see how happy he is and he’s not a player we want to sell," said Rodgers.

"It’s not for me to put valuations on the players, it’s not my side, but that might just cover three-quarters of his left leg, that price. He’s a top player."

90min understands that Tottenham retain an interest in the England midfielder and are keeping tabs on the situation of the former Norwich City man.

This article was originally published on 90min as Leicester reject second Newcastle bid for James Maddison.