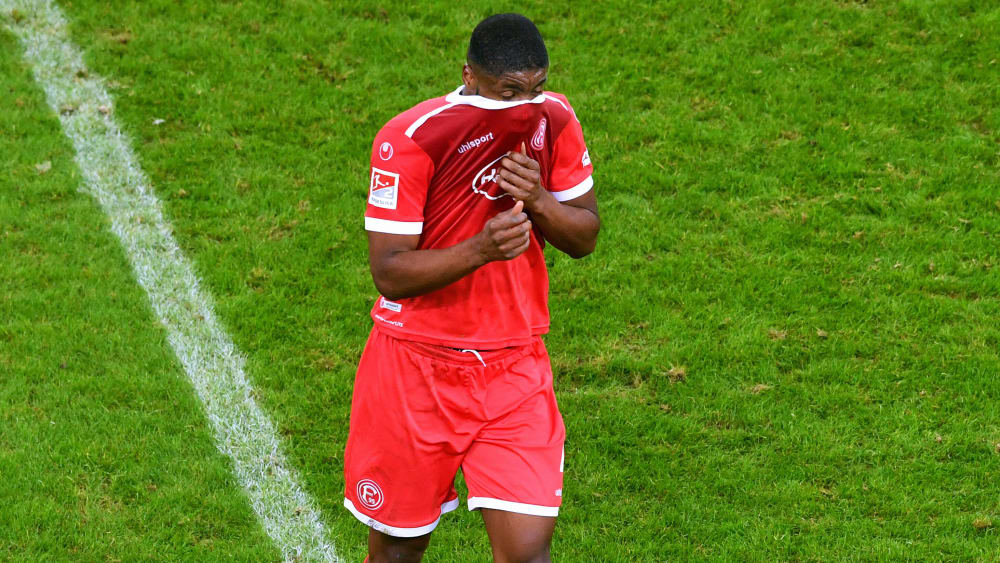 The RC Lens star spent the 2019/20 season on loan with the Saints and was part of the team that suffered a humiliating 9-0 defeat to Manchester United. Danso was red carded in that game.

However, the Austria centre-back, who is in Ghana for holidays has bounced back and had a decent first season in Ligue 1 with RC Lens.

"I had a psychologist to help me (at Saints)," he told The Athletic.

"They had helped me in the past with other things and helped me get out of the spiral.

“It’s difficult because you can do all of these things, but when you aren’t doing what you love and playing every week, it is the most difficult thing in terms of football.

“I knew all I needed was one game, so I was trying to prepare myself to take the opportunity if I got one. I wanted to be ready to prove myself to the manager that I can do it.”

He continued: “I am very critical, and for some part, I am to blame myself.

“It was my first time back in England for five years and I spent a lot of time with my friends and maybe not enough time focusing as I did in Germany.

“At the same time, when you are playing out of position and things like that, it all adds up to things not going your way. But I can’t just put all the blame on external factors because there are players who come, play out of position and still excel.

“I wanted it to work out, but when you play out of position you maybe need the extra focus that I didn’t have. I should have concentrated more and read the game more.

“I tried to do that, and when it started well, I took a bit of a backseat and became complacent. I needed to invest a little bit more to ensure it went in the direction I wanted it to.”