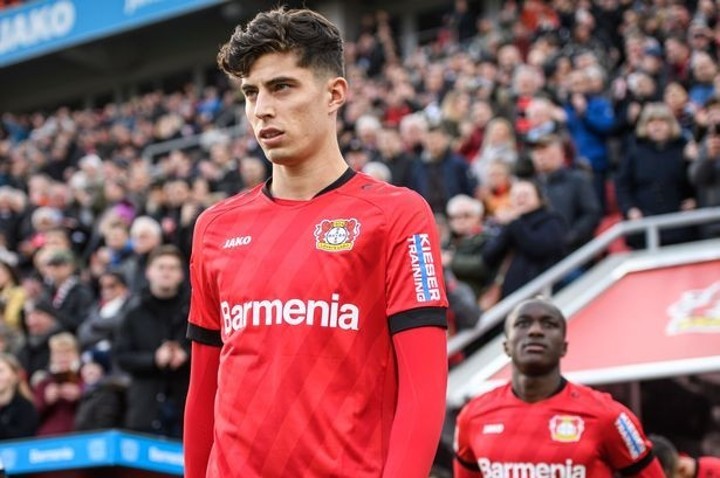 Bayern's game to visit Leverkusen is a eye-catching clash in this round of Bundesliga, with Bayern-linked Havertz was supposed to start for his side. But it seems Havertz has to miss this chance to show what he is capable of to Bavarians.

The youngster was taken off against Freiburg on last Friday with a knee injury.

Kai scored the winning goal for Leverkusen after 54 minutes and was taken off 12 minutes later.