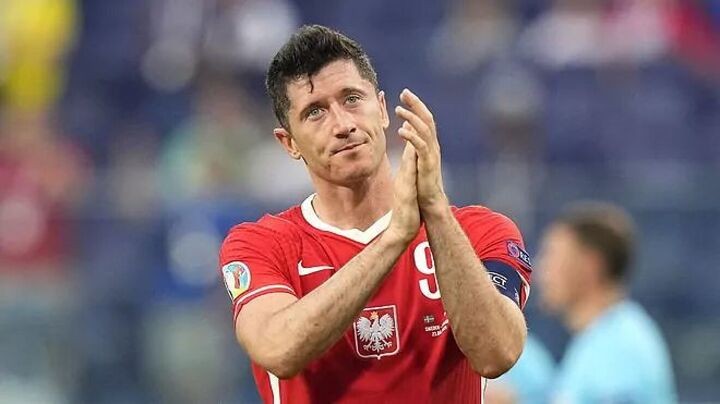 Poland crashed out of Euro 2020 at the group stage with a 3-2 defeat to Sweden in Saint Petersburg on Wednesday. It was a particularly agonising result for Robert Lewandowski, who had clawed his side level with a second half brace after going two goals behind, only for Viktor Claesson to score the last-gasp winner.

However, Lewandowski will be comforted in the knowledge that he has come full circle on a personal level since the first Group E game on June 14.

Following a difficult start to the tournament, where he had no shots in target in the defeat to Slovakia, he came in for criticism for his poor return at major international tournaments, having failed to add to his record of two strikes in 12 appearances.

However, he answered his critics in style against Spain at La Cartuja, holding off Aymeric Laporte to head home and draw his side level in the 1-1 draw.

He followed on from his excellent performance at La Cartuja with a dazzling display against Sweden, as he single-handedly brought his side back into the match in the second half.

His brilliant curling effort into the top corner made the score 2-1, before firing home the equaliser with 10 minutes remaining.

He has served a timely reminder of why he is considered by many as the leading out-and-out goalscorer in world football, whilst silencing those who doubted his ability to reach his best level for his nation at major tournaments.

Without doubt, Euro 2020 will be poorer without the outstanding goalscorer that is Robert Lewandowski.