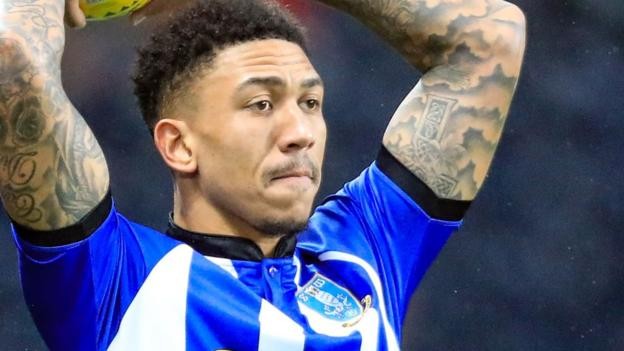 Liam Palmer has spent his entire career with Sheffield Wednesday, apart from the 2012-13 season on loan at Tranmere Rovers

The 27-year-old has played 224 times for Wednesday since his senior debut in 2010, including 39 appearances in all competitions for the Owls last season.

"There are players out there struggling to find clubs, so when a club like Sheffield Wednesday wants you to stay, you feel nothing but pride," he said.

"You want to do the best you can for the club."

Palmer's only international cap to date came in a 3-0 defeat by Kazakhstan in a Euro 2020 qualifier in March.