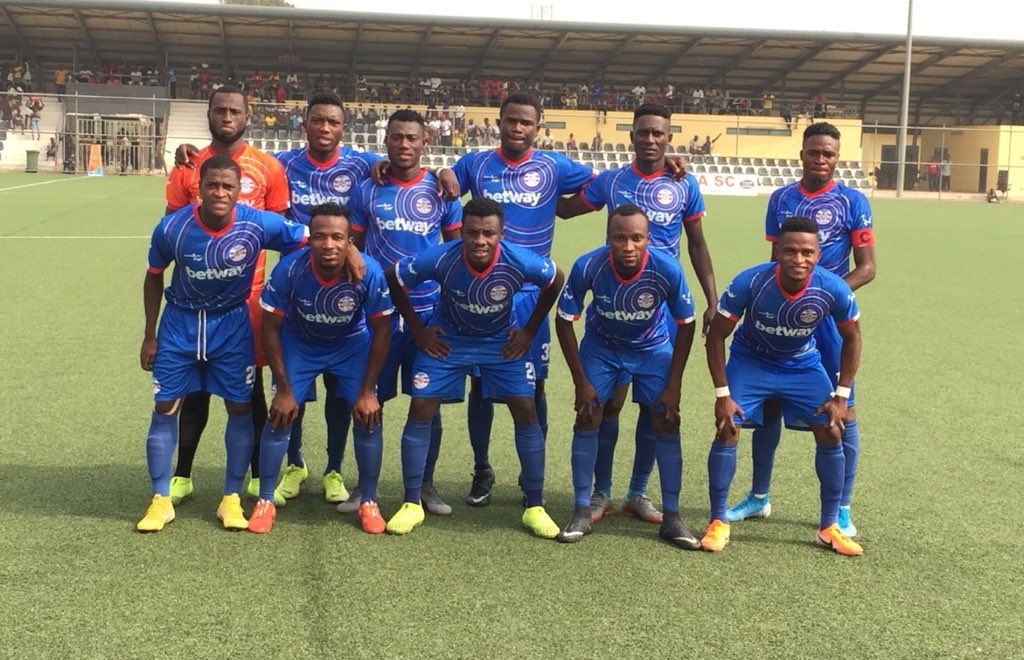 Liberty Professionals coach David Ocloo has heaped praises on his player after their 2-1 away victory against WAFA in Sogakope.

The 'Scientific Soccer Lads' beat the Academy Boys at their own back yard to return to winning ways after their painful defeat to Hearts of Oak last week.

Ocloo, who nearly quit the club after the Hearts defeat, says his boys executed his plan to perfection against WAFA.

“We came here (Sogakope) with a plan and my boys executed it into perfection. We decided to play the medium pressing then we hit them on the counter so that the transition will be swift and we did that,” he said after the  game.

“The boys were very motivated because of the loss against Hearts of Oak because we were nearly there but unfortunately we lost so I used that to motivate them that if we could play like that with Hearts then we should beat WAFA and they took it," he added.

Liberty Professionals have now won two away games on the road including the win against Ebusua Dwarfs.