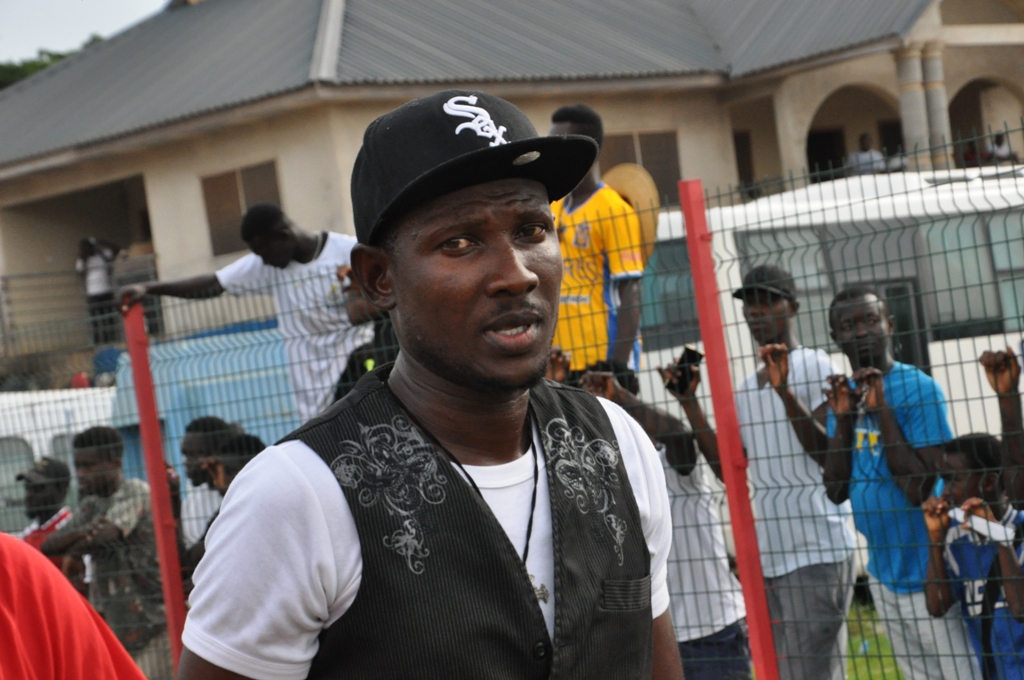 Liberty Professionals Coach Reginald Asante has lamented over the performance of referee Alex Nsiah and his linesmen in the game against Elmina Sharks on Sunday.

The Scientific Soccer Lads were held to a 1-1 draw after referee Nsiah had awarded Sharks a penalty, which Coach Asante Boateng feels was unfair.

"It was a tough game and actually I will say both sides put up a good performance but then our aim was to get a point but if we are lucky to have three points too we are okay with that. All I can say is that it was a good game just that I'm praying Ghana Football will raise itself by a high level officiating which I think will develop us well especially we the young Coaches," he said in a post match interview.

"I will like to protest on the penalty and one or two decision from the linesman as well. The  second lines which I think was bad,' he added.

The Dansoman based club also suffered a penalty decision on Wednesday after Edwin Tuffour, the culprit again fouled a Kotoko player in their 1-1 draw in Dansoman.

Liberty Professionals are 11th on the table after the first round of games in the Zylofon Cash Ghana Premier League.