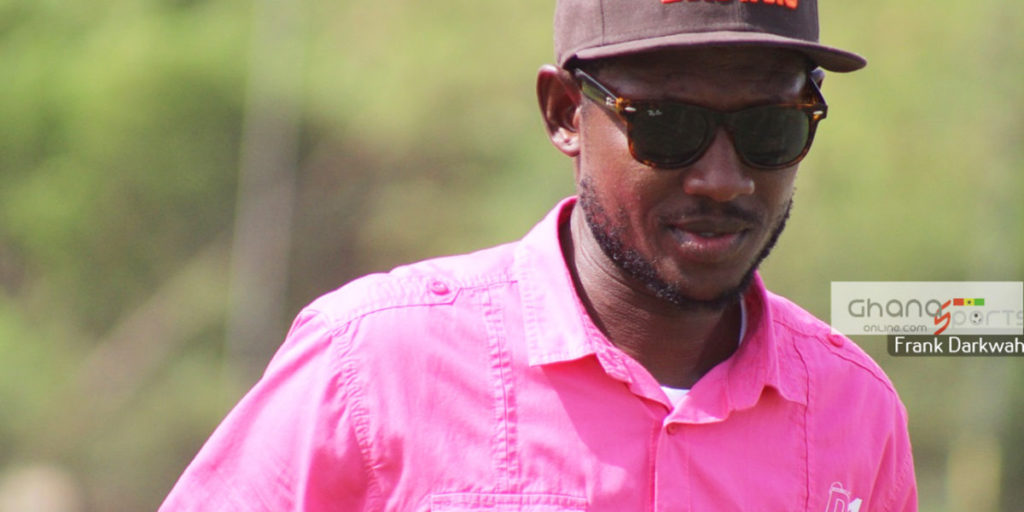 Head Coach of Liberty Professionals Reginald Asante Boateng has dedicated their win against Karela United to the fans of the club, who have been habouring for another victory since beating Ashantigold.

The Dansoman based club have been without a win in their last five games before facing Karela, who have been dubbed giants killers after their victories over Hearts and Kotoko.

However, after a positive results against Hearts last week the scientific soccer lads found their rhythm as they beat Karela United 1-0 on Sunday at the Carl Rheindorf park. Striker Ben Eshun scored the only goal that ensured Liberty returned to winning ways.

Following the victory on Sunday, Coach Asante Boateng indicated the win was for the fans to have something to cheer about after their recent disappointments.

"It was a determined game from the whole team and at least we decided to win to satisfy our fans at home," he said in a post match interview. "It's been a long time we won a game," he added.

"I think after the Ashantigold game, we have been struggling to make our fans happy but we tried to make them happy this time around against Karela United, the mighty Karela they called them because they beat Hearts of Oak and Kotoko. Their last game was against Kotoko and they won 3-1 and we drew against Hearts so I think it was a balanced game but we were ahead of them."

The win lifts Liberty Professionals to the 13th position and they next travel to Bechem to play the Hunters.