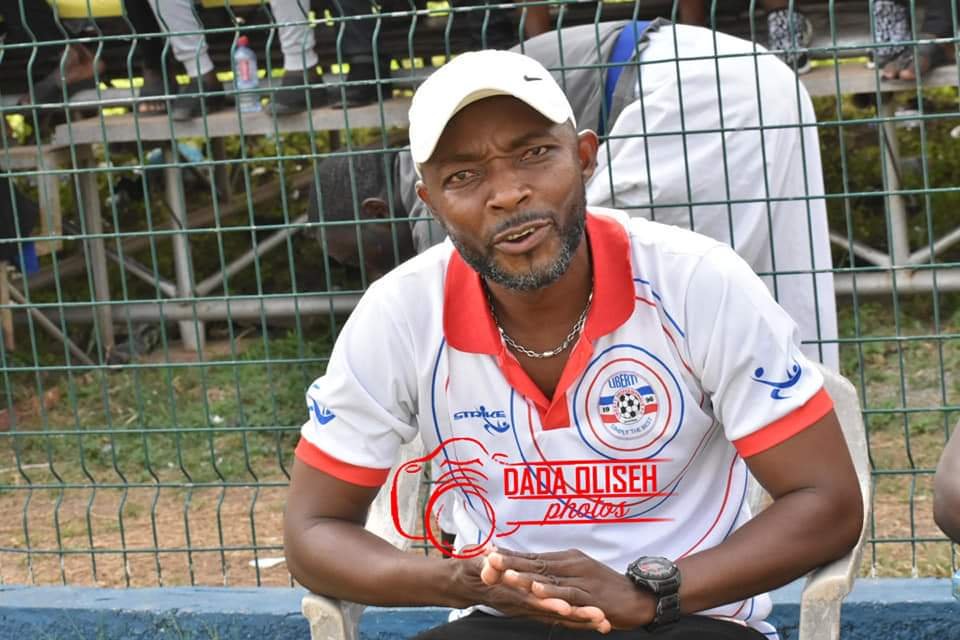 Liberty Professionals head coach David Ocloo has expressed satisfaction of his players' performance against Hearts of Oak in Dansoman.

The Scientific Soccer Lads suffered their first defeat of the season losing 2-1 at home to the Phobians on Sunday.

Liberty led the game from the first minute only to lose in the last five minutes.

Michael Sefah scored in the first minute to put the hosts ahead.

Bernard Arthur and Kofi Kordzi scored in the 85th and 90th minutes respectively to help Hearts of Oak claim all three points.

"We lost concentration and that resulted in the equalizer. I am however pleased with the performance of my team." he told reporters.

"It's part of football; you win, you draw or you lose."

Liberty are lying 10th on the league table with 6 points and they travel to WAFA SC for their next fixture this weekend.