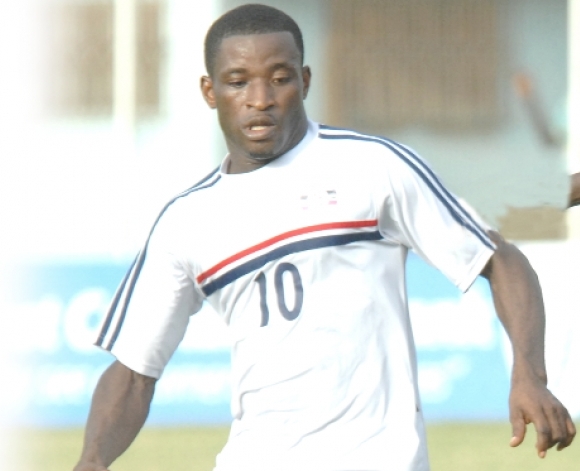 Kennedy Ashia has been in top form since rejoining Liberty Professionals.
Share

Liberty Professionals coach George Lamptey is counting on the maturity of Kennedy Ashia to aid their First Capital Plus Premier League survival campaign.

Ashia, a member of Ghanaâ€™s U20 team which won bronze at the U20 World Cup in Turkey last year, has returned to his mother club after an unsuccessful loan spell in Norway.

The 20-year-old scored a brace in first league match to help Liberty post a 3-1 win over Hasaacas at home last Wednesday.

â€œKennedy played very well against Hasaacas and these are some of his qualities that we cherish most,â€ Lamptey told the Graphic Sports.

â€œHe has shown signs of maturity after playing at the U-20 World Cup and playing professionally in Norway with SK Brann.â€

Ashia was the club's top scorer last season with 14 goals.

Liberty Professionals are three points away from the relegation in 13thÂ place on the league table.