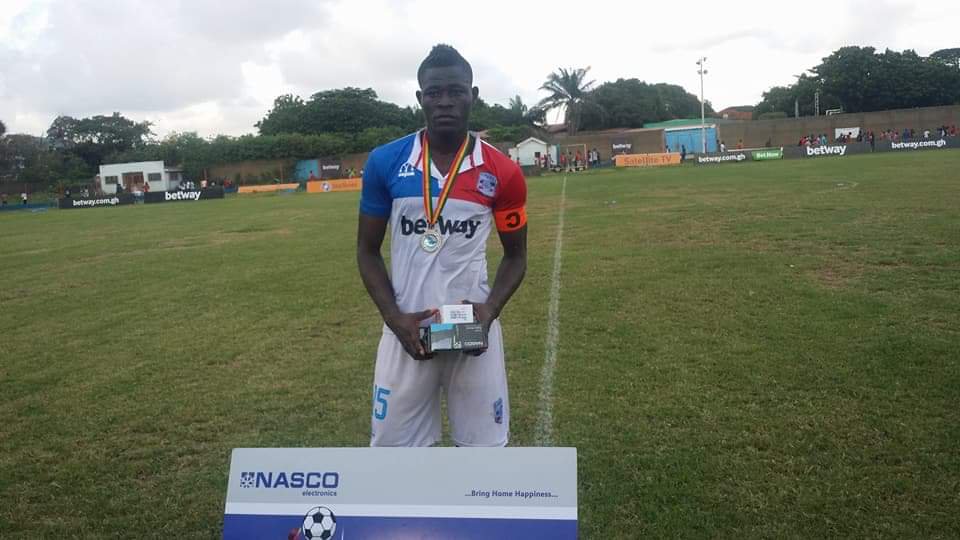 Liberty Professionals midfielder Simon Zibo has emerged on the radar of Asante Kotoko, according to reports.

The defensive midfielder is reported to be on the radar of the Porcupine Warriors, after impressing coach C.K Akonnor who has been monitoring him with the Black Meteors.

Zibo has been outstanding for the scientific soccer lads and was instrumental as the Black Meteors trounced Gabon in the Africa U-23 Cup of Nations qualifiers.

According information gathered by GHANASoccernet.com, the player could offer midfielder Richard Senanu competition after the Reds missed his services when he got injured in the CAF Confederation Cup.

Senanu is still yet to be confirmed fully fit ahead of the Normalisation Committee Special Competition and the club believes the player is a perfect fit for the Reds.

The 21-year old is however expected to play a key role for Liberty who travel to WAFA this weekend for the opening game of the NC Special cup.