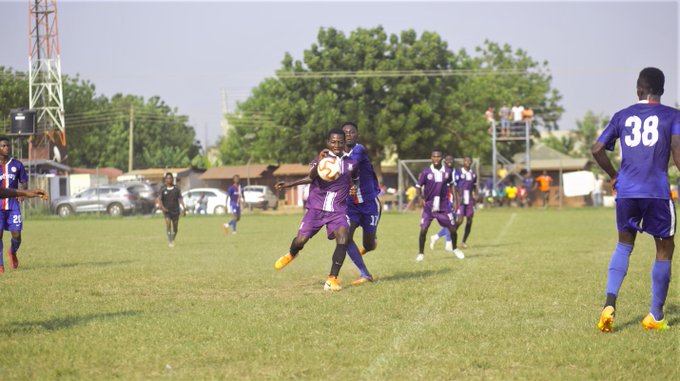 Ghana Premier League side Liberty Professionals defeated Division One side Vision FC in a friendly at the Nii Amoah Okromansah on Wednesday.

Striker Emmanuel Armah scored the only goal of the game as Liberty continue their impressive preseason form.

Both side are preparing ahead of the start of their respective leagues.

The Dansoman based club have engaged Wa All Stars, Okyeman Planners and now Vision FC in preparatory games.

The Ghana Premier League begins in less than 10 days time, with the Scientific Soccer Lads preparing rigorously for the 2019/20 campaign.

Liberty open their campaign with a home game against Wa All Stars.