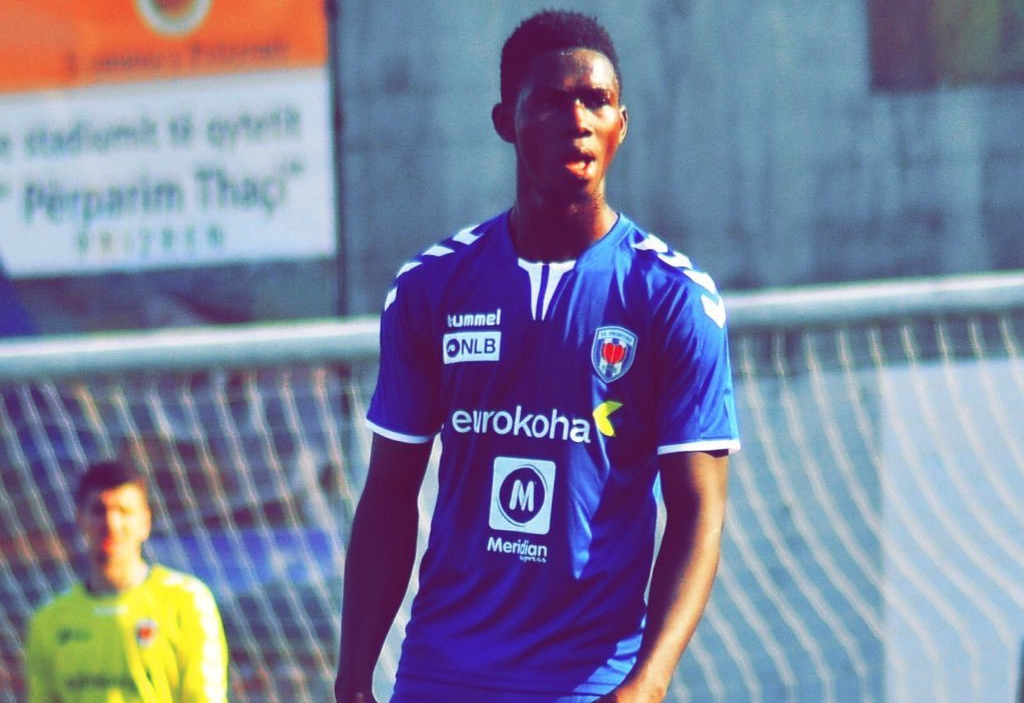 Quansah signed a two-year contract with Liberty according to sources.

The 24-year-old returned to Ghana after stints in Europe, playing for FC Prishtina and KF Flamurtari Prishtinë in Kosovo.

He came close to rejoining Dreams but the deal fell through after negotiations broke down.

Quansah moved to Kosovo in October 2017 after excelling in his Ghana Premier League debut campaign.

He has been training with the Dansoman side for a couple of weeks now as they prepare for the upcoming league season.