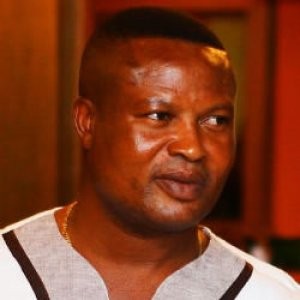 Ghanaian side Liberty Professionals will retire the number 6 jersey in memory of their late founder, the club have confirmed.

Alhaji Ibrahim Sly Tetteh died over the weekend after he collapsed on the pitch at the Robert Mensah stadium at Cape Coast.

The late Tetteh wore his favourite number 6 jersey when the unfortunate incident which shocked the footballing world occurred.

"We want to say that the club has retired the favourite jersey number 6 of our late founder. His who life was about the game and he died while playing the game," Director at the club Nii Lante Vanderpuye said.

"Our hearts are filled with sorrow and we know that he is resting in the bosom of the Almighty Allah.

"It was his last pass to me which enabled me to score the goal and two minutes after that I saw him going down on the pitch.

"If I knew he was going to die, I would have ignored the pass from him."

He was laid to rest on Sunday which was heavily attended.