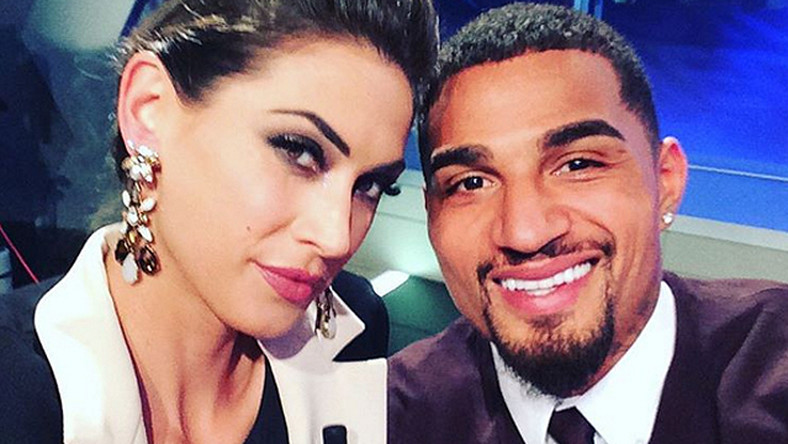 The model and presenter divorced the newly signed Barcelona forward weeks ago and seems to go on with life comfortably after earning an underwear deal with a top company.

Melissa and Boateng have a son together, Maddox, who the model has made her top priority.

The model goes about with her daily commitments and was one of the foremost to wish Boateng the  best on his move to Barcelona.

The Ghana forward is on loan from Italian side Sassuolo until the end of the season and the Spanish giants have an option to make the deal permanent.

Boateng made his debut for Barcelona in the first leg of the quarter final game against Sevilla, a game they lost 2-0.