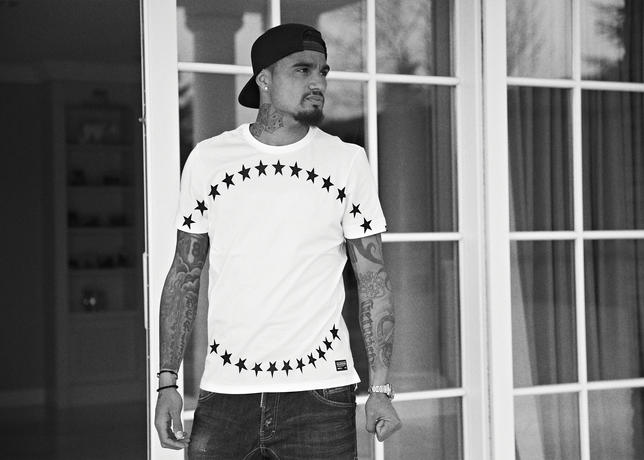 For Holiday 2014, Nike F.C. turns its focus toward Berlin, Germany â€” a breeding ground of young football stars who have taken their skills from the streets to glory at the worldâ€™s most celebrated tournament. 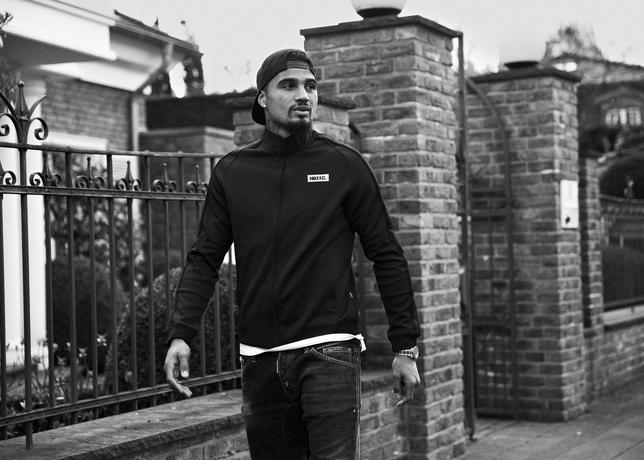 Kevin-Prince Boateng
Football is rooted in the German consciousness. For many people, especially those in Berlin, passions are born on localÂ bolzplÃ¤tze, small-sided concrete pitches that are the signature of the cityâ€™s parks. Berlin, a city known for its grit, has produced an equally tough form of football â€” and footballer.

Here, Nike F.C. members Kevin-Prince Boateng, a notoriously combative midfielder, and his brother JÃ©rÃ´me, a rock-solid defender who recently wrote his name in the history books in Brasil, honed their skills on Berlinâ€™s unforgiving battlegrounds. 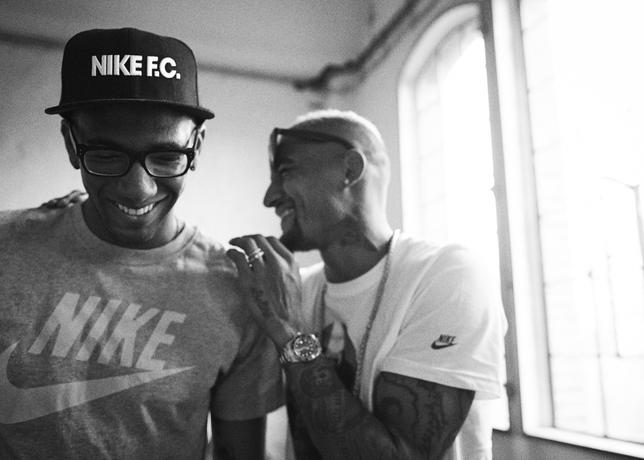 The brothers say the experience gave them an edge that training on grass never could. Learning to play on Berlinâ€™s harsh concrete pitches has pushed progress in German football, influencing every player with a will to win as solid as the surfaces they grew up playing on. 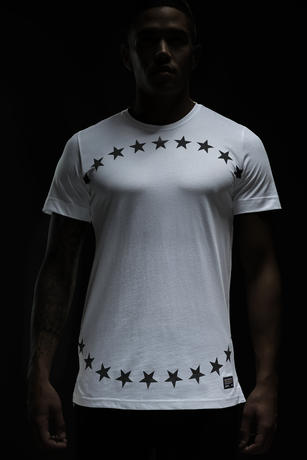 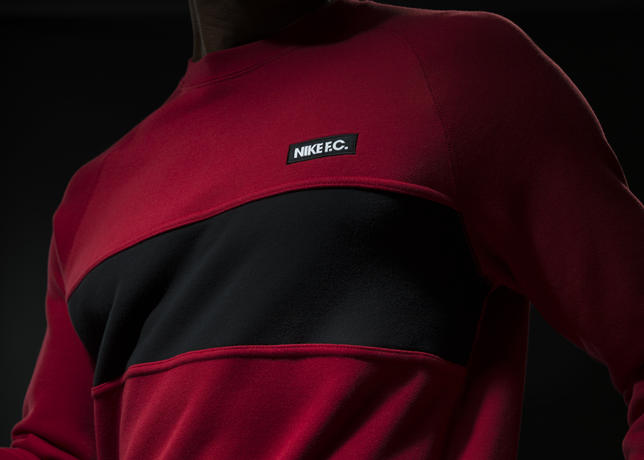