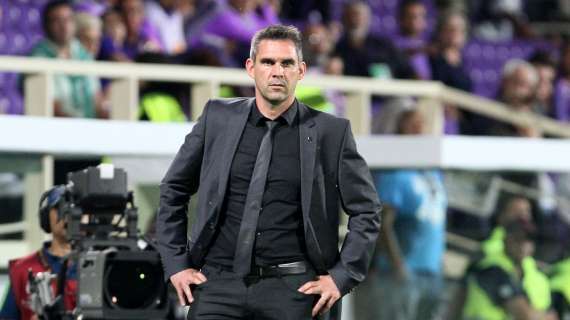 For the first day of the Champions League, LOSC had to settle for a 0-0 draw at home against Wolfsburg. The Mastiffs, on the other hand, dominated their opponent for most of the 90 minutes. They lacked reality in the opponent's sector, though, and the Germans were reduced to ten for over a half hour of play. Despite this, they were unable to convert their numerous opportunities, leading to disappointment. Lille coach Jocelyn Gourvennec spoke to RMC on his team's desire to be optimistic following a difficult start to the season.

“We really didn't play the game we needed to prepare calmly (defeat at Lorient 2-1). We responded positively. We were consistent, dense defensively. We have hardly conceded anything to them, yet it is a team that has obtained a lot of chances since the start of the season. We were very good defensively after we missed the small gesture in the last 20 meters but we found a conquering LOSC, a team which gives itself, which puts intensity. We are both satisfied with the team but we will have to cultivate it. We have a match in Lens in 4 days. We place the cursor here, in the replacement, the balance, the races. Now we have to add efficiency, be smart in the last 20 meters. We don't always manage our situations well.”