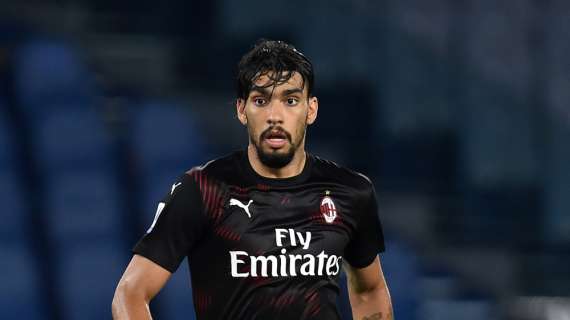 Lucas Paqueta had a great time with OL against Troyes, a few days after his masterclass against PSG. And he was treated to a warm welcome from Groupama Stadium. On OLTV, he said he was surprised at such a surge of affection.

“I have always believed in myself. I am surprised at the support and warmth from the supporters. We understood what the coach wanted to put in place and we apply it more and more, ”he said, before returning to the support of the fans. “Even in Flamengo, I haven't experienced this. I thank the fans and I hope to return them all the love they give me ”.

On 30 September 2020, French club Olympique Lyonnais announced the signing of Paquetá, who signed for €20 million on a five-year contract