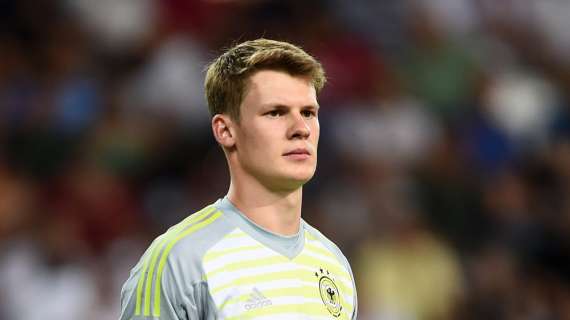 Speaking ahead of his Monaco side’s trip to Clermont today, manager Niko Kovač highlighted the insults that had been aimed at goalkeeper Alexander Nübel by some of his own fans during the win against Saint-Étienne.

His words transcribed in Nice-Matin, the Croatian reiterated his support for the Bayern Munich man on loan at the club, who has been the subject of ironic cheers on the part of a minority of fans after every save he makes.

“I can’t accept that, I don’t like it. When you are a Monaco fan, you have to support all of the players. Lately, we’ve had some problems when building out from the back but it’s not his fault alone. It’s an error to think that it all rests on one player. There’s a whole system, a team.”

“We need the fans’ support and he has mine. That’s the most important thing. I know he can do better, I know his qualities. He has to be more calm, he could be better in that department but he has to be more confident in himself. For me, he hasn’t made any big errors and he’ll show his best form in the weeks and months to come. I’m sure of it. Like I say, he’s an smart and rational guy. He might give off the impression that he’s lacking in confidence but it will improve once he’s made a few saves. Alex has to start fresh and not put too much pressure on himself. He has to forget it all, even if it’s not easy.”