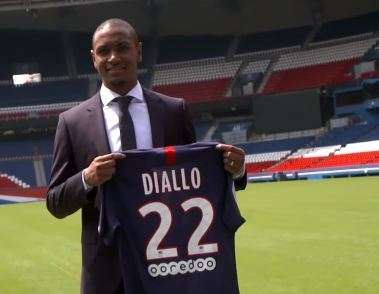 Paris Saint-Germain has a great start to the season in Ligue 1. By winning against MHSC (2-0) last night at the Parc des Princes, PSG have won an eighth consecutive success in the league.

Another reassuring Parisian victory before Manchester City's clash on Tuesday in the Champions League. Asked at the end of the meeting, Abdou Diallo showed his satisfaction at having gleaned three new points this week.

"That is going to take time. We haven't been convinced about the content in recent matches. But we move forward, we grow as a team. We are starting to be a little more solid, better as a whole. I think it will come. In any case, we are on the right track.

The good thing is that you want to do well together. This is a very, very good point. Win the championship? It's easier said than done. You have to be demanding, always set the bar higher and that will do it,” confided the Parisian defender.