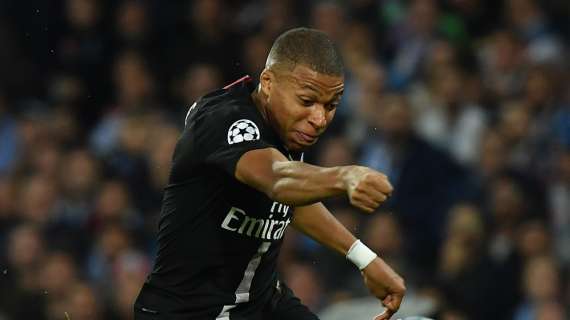 Paris Saint-Germain midfield talisman Andre Herrera has put light on Kylian Mbappe’s transfer saga away from Paris as he still has not signed a new contract at the club.

Speaking to El Larguero, Herrera said: “I had the intuition he was going to stay and that’s what the club told us. I asked him two weeks before the market closed and he said ‘I am here’. Everything I saw in the press did not marry with what happened here.”

The Frenchman has regularly started for PSG so far this season, going on to pair up with Neymar and Lionel Messi in their latest 1-1 draw against Club Brugge in the Champions League.