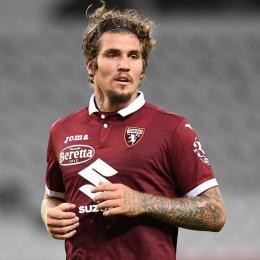 Playing for Torino since 2017/18, 23-year old Brazilian centre-back Lyanco has reportedly been targeted by Lille. Inquired about by French clubs as well, former São Paulo backliner, currently on a deal with Granata until June 2024, is still tracked by Bologna as well, which he's been playing for, on a loan spell, during 2018/19 second half, and was previously pursued by AS Roma.