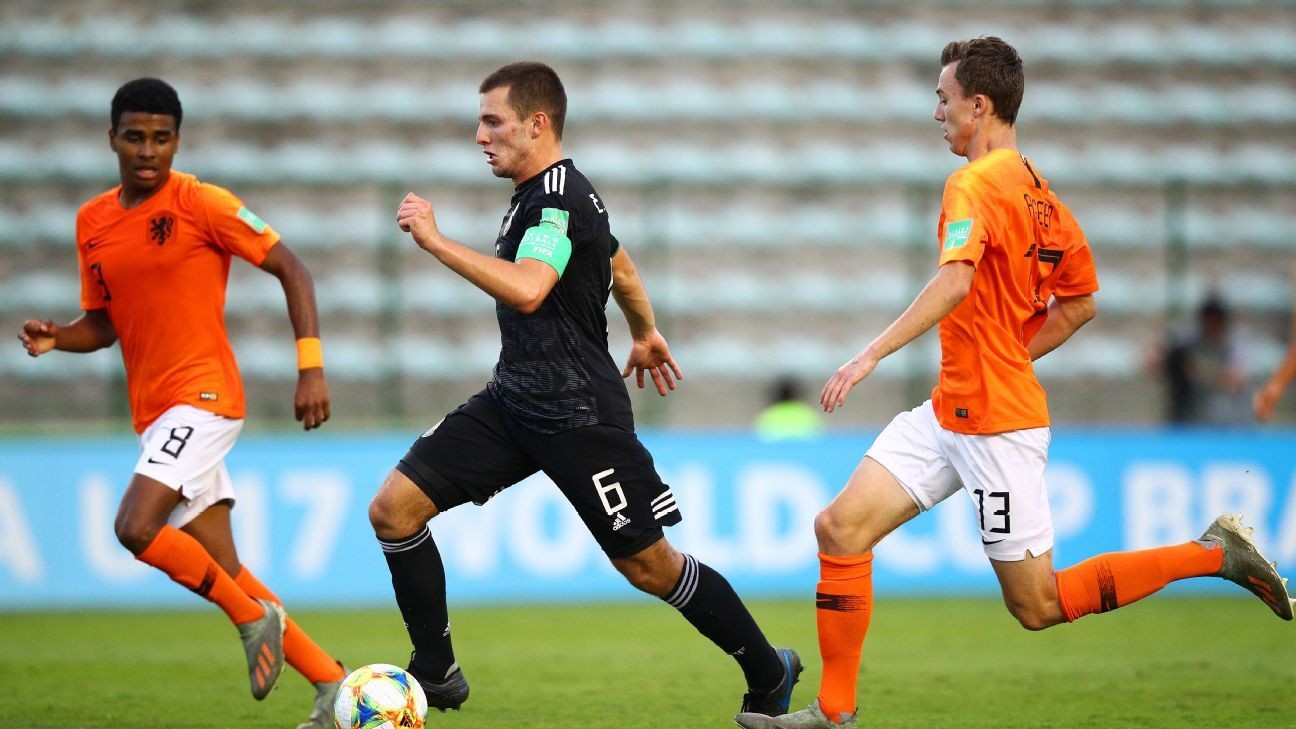 Pizzuto captained Mexico at the under-17 World Cup in 2019 and was awarded the Bronze Ball for his performance as El Tri reached the final.

"I feel confident in myself," Pizzuto said at a news conference. "I think I'll be able play this year without any problem.

"Like in any team, if you are the new guy you have to come in and work really hard so you can win a place in the starting 11 or on the bench, but I'm just going to work and do my best to be on the field."

Pizzuto joined Lille on a free transfer after coming through the Pachuca youth system.

Hector Herrera and Hirving Lozano also came through the youth system and were sold to European clubs.

Pizzuto only made one appearance in Liga MX, fracturing his fibula and dislocating his ankle in a horror injury just nine minutes after coming off the bench against Leon last January.

"About the injury, I'm much better, I'm just finishing the last things to be back on the field, but I'm 100% to play for Lille," Pizzuto added.

The Ligue 1 season begins on Aug. 8 with Lille taking on Rennes at home.

The team was in fourth position when the 2019-20 Ligue 1 season was ended on April 28 due to the coronavirus pandemic.