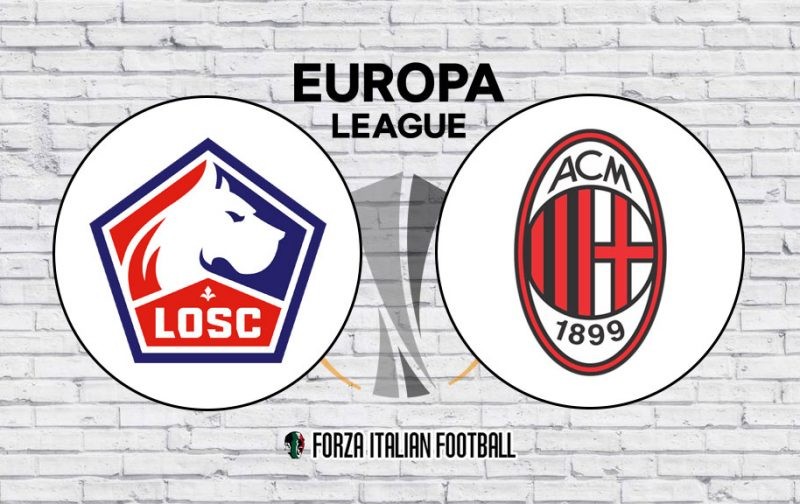 AC Milan will be looking to avenge the 3-0 defeat inflicted on them by Lille at the beginning of November when the two sides clash in the Europa League at the Stade Pierre Mauroy on Thursday evening.

A Yusuf Yazici hat trick shocked the Stadio San Siro when the teams last met and brought the Rossoneri’s perfect start to the 2020/21 campaign, in which they had remained undefeated in 11 contests, to an abrupt halt.

However, the defeat was only the ninth time in 30 European matches, against French clubs, that Milan have failed to take at least a point and they will enter the clash in buoyant mood after an impressive 3-1 win against fellow Scudetto hopefuls Napoli on Sunday evening.

The Dogues also come into the game on a high after a 4-0 win against relegation threatened Lorient catapulted them up to second in the Ligue 1 table.