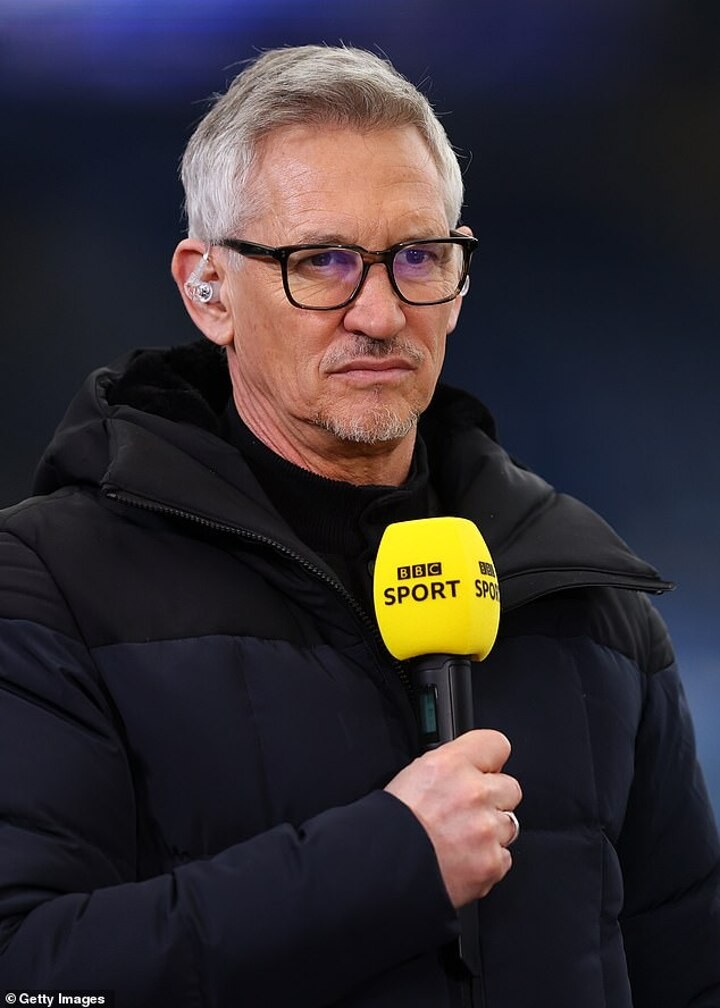 Gary Lineker has questioned 'how on earth' Barcelona have managed to let Lionel Messi slip through their fingers.

The Catalan giants confirmed that Messi will not be staying at the club 'because of financial and structural obstacles' just days after hinting at a new long-term deal.

Lineker is among those who have taken to social media to question Barcelona's thought process and flag their concern for LaLiga.

Lineker took to Twitter to say: 'How on earth have they got themselves in to this predicament? Mess que un club.'

Lineker also responded to a Tweet which read: 'I don’t see Messi leaving Barca. It’s all in the statement. Player and Club reached an agreement but ‘Spanish Liga regulations’ means there are obstacles. Over to you LaLiga if you want to have the best player in the world still in this league.'

The BBC pundit replied saying: 'Could be a lot of truth in this. Tens of millions around the world watch and are interested in LaLiga (not all of them obviously) because of #Messi.

While Piers Morgan has simply pushed for the Argentine to sign for his beloved Arsenal by Tweeting saying: 'Actually, this makes perfect sense.. Messi to City..... Kane to Arsenal (he wouldn't even have to move house, and he's a Gooner at heart)'

Messi was in line for a fresh long-term deal, albeit on lower pay terms. Now, however, the Catalan giants have confirmed the agreement is dead due to economic and structural obstacles (Spanish LaLiga regulations).

Issuing a shock statement on Thursday evening, Barcelona said: 'Despite having reached an agreement between FC Barcelona and Leo Messi and with the clear intention of both parties to sign a new contract today, it cannot be formalized due to economic and structural obstacles (Spanish LaLiga regulations) .

'Given this situation, Lionel Messi will not continue linked to FC Barcelona. Both parties deeply regret that the wishes of both the player and the Club cannot finally be fulfilled.

'Barca would like to thank with all its heart the player's contribution to the enhancement of the institution and wishes him the best in his personal and professional life.'