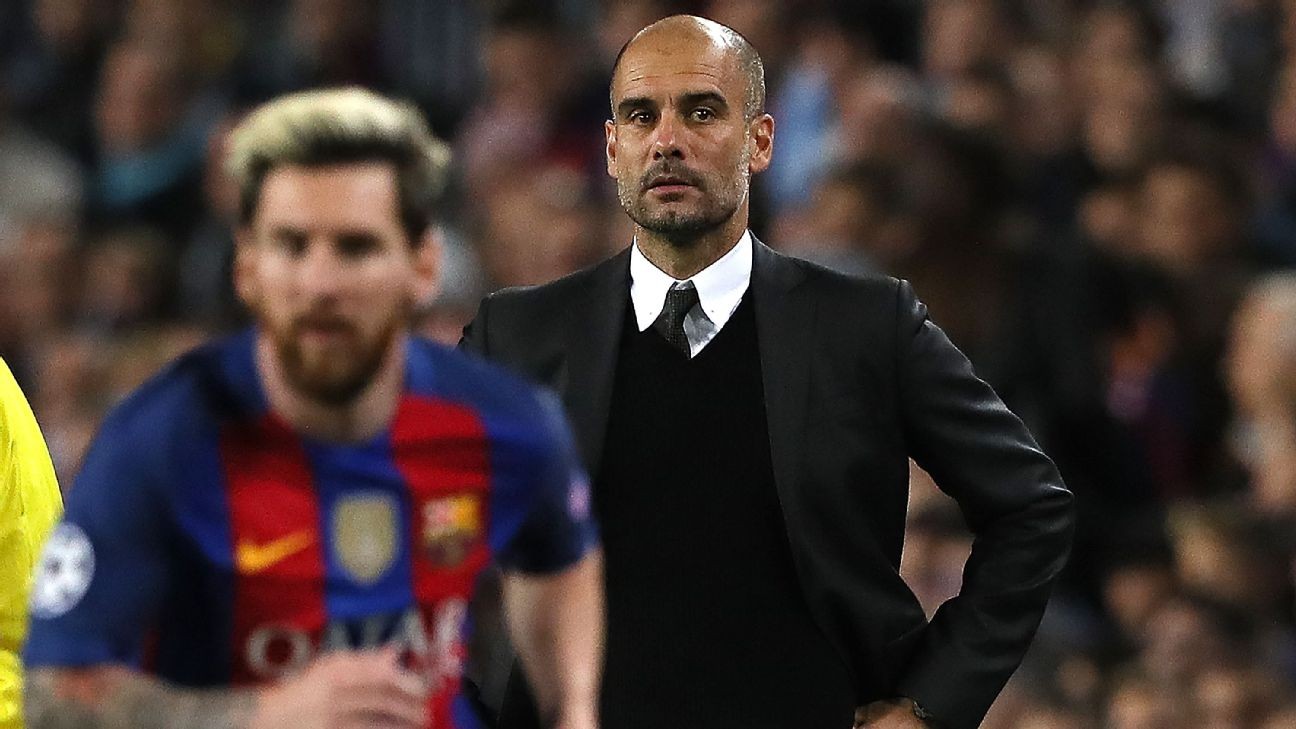 Lionel Messi, Carli Lloyd and more join in a message to the world to advise on Coronavirus and how best to beat it.

The large part of Messi and Guardiola's contributions will go towards the fight against COVID-19 in Spain, the second-most affected country in Europe after Italy.

The latest figures made available by the Spanish health ministry on Tuesday revealed there have been almost 40,000 confirmed cases and nearly 3,000 deaths in the country.

Messi's donation will be split between two medical centres: Hospital Clinic in Barcelona and another in his native Rosario, Argentina. A source told ESPN that the total donation is worth around €1m.

"Thank you, Leo, for your commitment and your support," the Twitter account for Hospital Clinic posted on Tuesday.

Messi has regularly donated to hospitals in Barcelona. Last year, through his foundation, he helped fund a new cancer wing at the Sant Joan de Deu children's hospital in the city.

Former Barcelona coach Guardiola has also provided support to help Catalonia's battle against coronavirus. The region in the northeast of Spain has registered 8,000 cases so far. There have been over 200 deaths.

Lionel Messi and Pep Guardiola have each donated one million euros to help fight the coronavirus in Spain and Argentina.

Guardiola's donation, also to the total of €1m, will go to the Barcelona Medical College and the Angel Soler Daniel foundation. A statement said it will be used for the "acquisition of sanitary material during the COVID-19 emergency."

Messi and Guardiola join a growing list of personalities from the world of football to offer financial help as the world grabbles to contain the spread of the virus.

Juventus' Cristiano Ronaldo has also stepped in by combining with his agent, Jorge Mendes, to finance hospitals in Portugal.

Bayern Munich striker Robert Lewandowski has also contributed €1m to the fight against the pandemic, while members of the German national team joined together to give €2.5m.

With lockdown measures in place across Europe, all football is currently suspended. This summer's European Championships have been moved to next year and domestic leagues are on an indefinite hiatus.