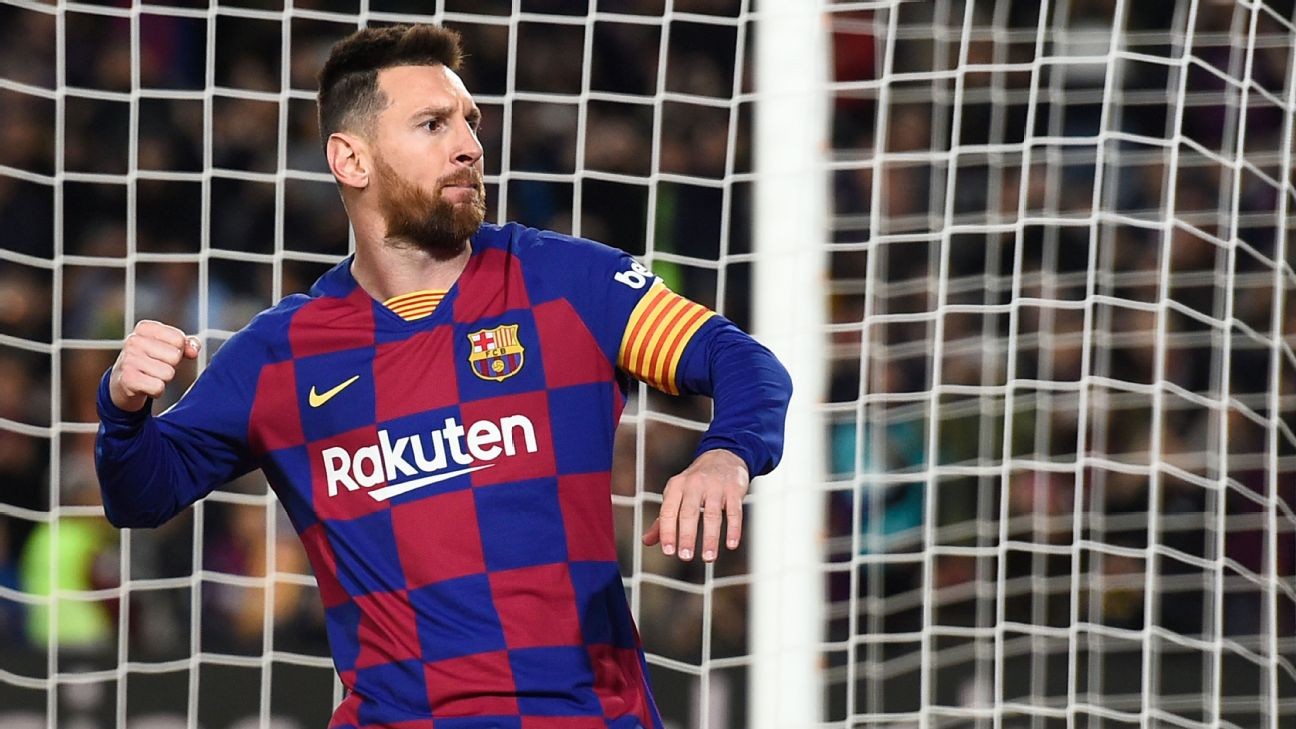 Sid Lowe outlines what makes Barcelona so inconsistent ahead of their trip to Atletico Madrid.

Sid Lowe reacts to Ousmane Dembele's latest injury setback at Barcelona, which will keep him out for 10 weeks.

Lionel Messi has become the first men's footballer to win the Ballon d'Or award for a sixth time in the Paris gala on Monday.

The Argentina forward scored 46 times for club and country in 2019 -- including the only goal in Barcelona's 1-0 win over Atletico Madrid on Sunday. He also helped the Camp Nou side win La Liga.

The 31-year-old has beat competition from Liverpool defender Virgil van Dijk, who was instrumental in helping Liverpool win the Champions League.

Liverpool goalkeeper Alisson was the first ever-recipient of the Yachine Trophy given to the best goalkeeper. The Brazil international beat out Marc-Andre ter Stegen of Barcelona and countryman Ederson of Manchester City.