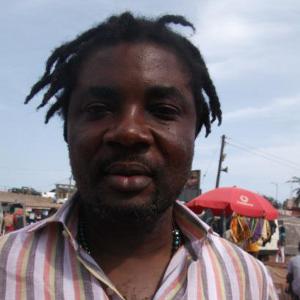 Reports in Ghana are gathering pace that Heart of Lions coach Ken August is fighting to save his job. Â

The veteran ex-Great Olympic trainer joined the Kpando-based side in December last year, but there is the belief that he could be shown the door before the end of the season.

The coach has been heavily criticized by the supporters for their poor form and their Â shocking 3-0 home defeat to Aduana Stars last weekend has worsened matters.

Stories over the past few weeks suggest that owner Victor Ahiakpor will be tempted to dismiss the coach after falling out of favour with the clubâ€™s hierarchy.

The team could fall into the relegation net if they fail to win at All Stars in the top-flight on Sunday and the pressure has grown incessant on him to quit before he is pushed out.

They have a five-point cushion over the drop zone and an away victory should be enough to clinch safety, but a run of Â five matches without a win has left them low on confidence.

But the trip to All Stars will be daunting despite their impressive record at the Wa Park.

They beat their host at the same venue last year and will hope to be second time lucky.