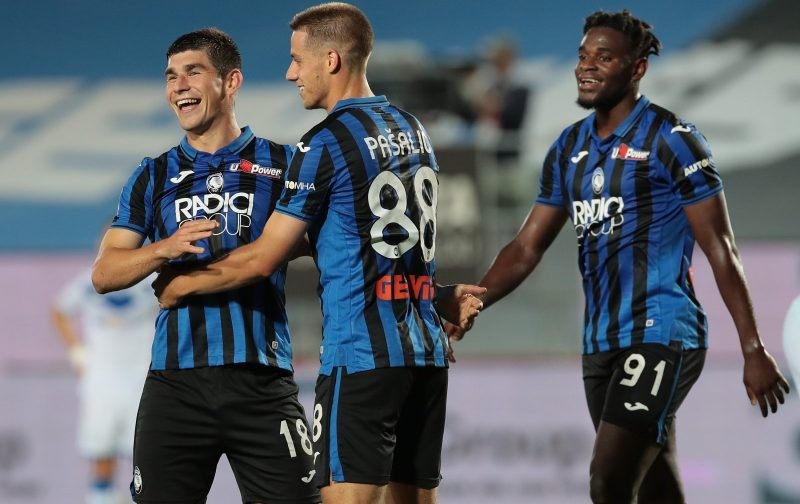 Marcello Lippi expects the big three clubs of Italian football Juventus, Inter, and AC Milan to fight for the Serie A title but he expects the likes of Napoli and Atalanta to be involved in the battle.

The 72-year-old coached La Dea in the 1992/93 season, then he moved to the Partenopei a season later, and he is confident that his former clubs are capable of obtaining a surprise result.

“Inter will stay up there together with Andrea Pirlo’s Juventus and Stefano Pioli’s AC Milan, while the outsiders for the title are Napoli and Atalanta,” Lippi told La Gazzetta dello Sport.

The former Juventus and Italy coach also gave his opinion on the strikers currently playing in Serie A, and he reserved some praise specifically for Inter striker Romelu Lukaku, who scored 23 league goals in 2019/20.

“If we are talking about who is the most decisive for his squad, I say Lukaku,” Lippi said.

The post Lippi: Napoli and Atalanta are outsiders for the Serie A title first appeared on Forza Italian Football.