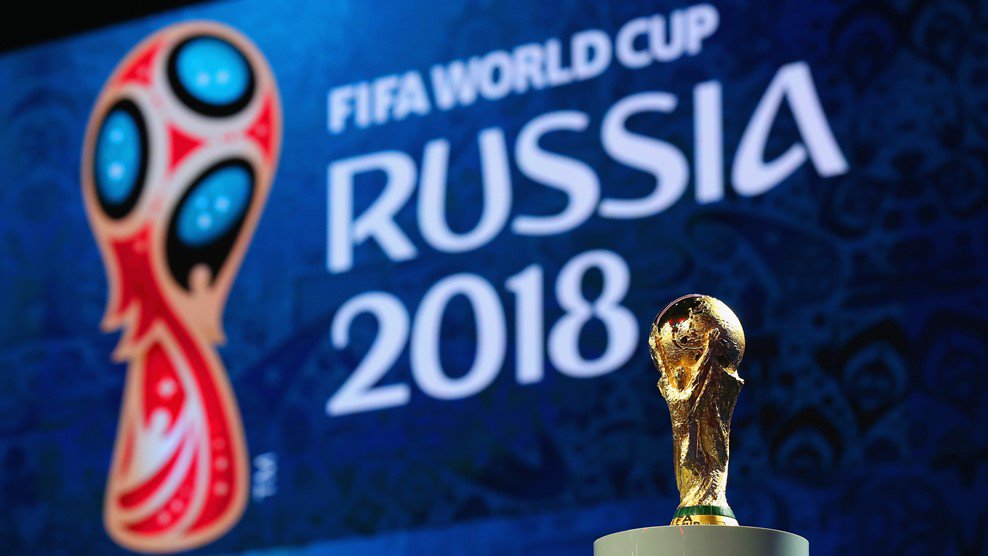 Follow GHANAsoccernet.com for the LIVE draw of the 2018 World Cup final in Russia to know plays who in what group.

Let's take a look at the qualified teams and the pots they fund themselves in. 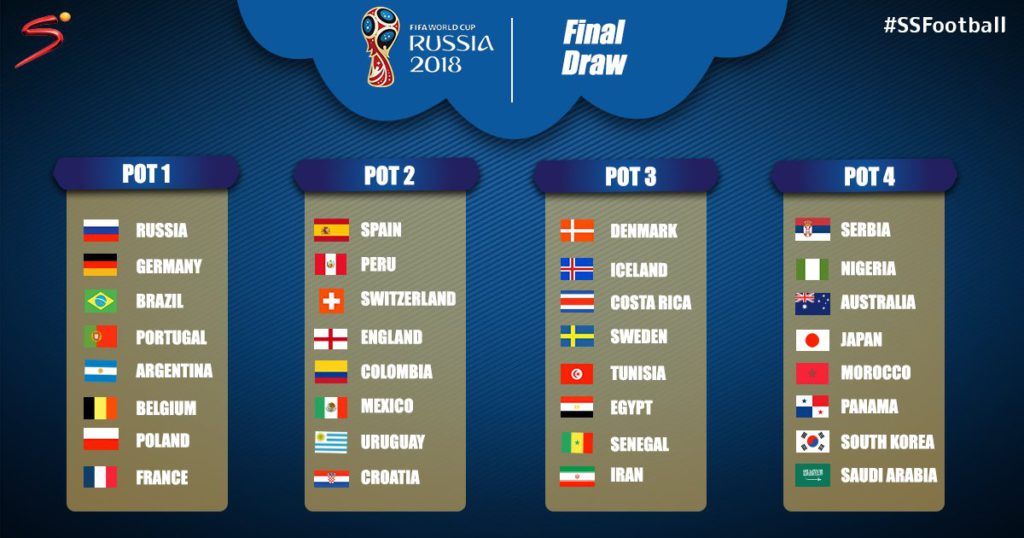 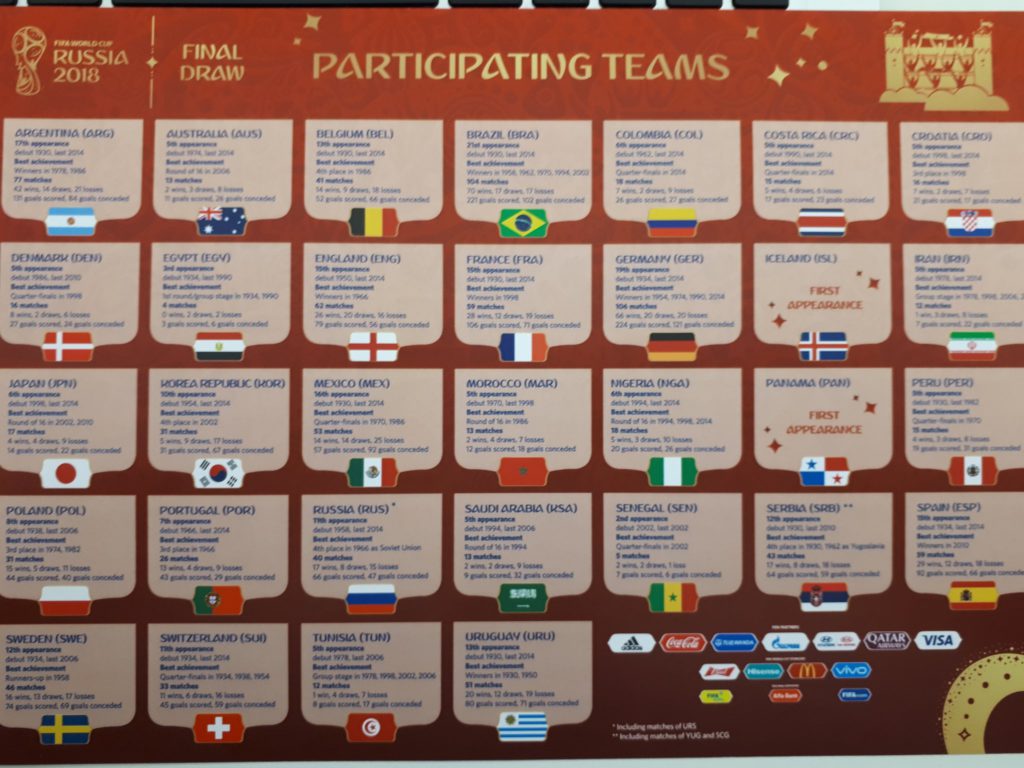 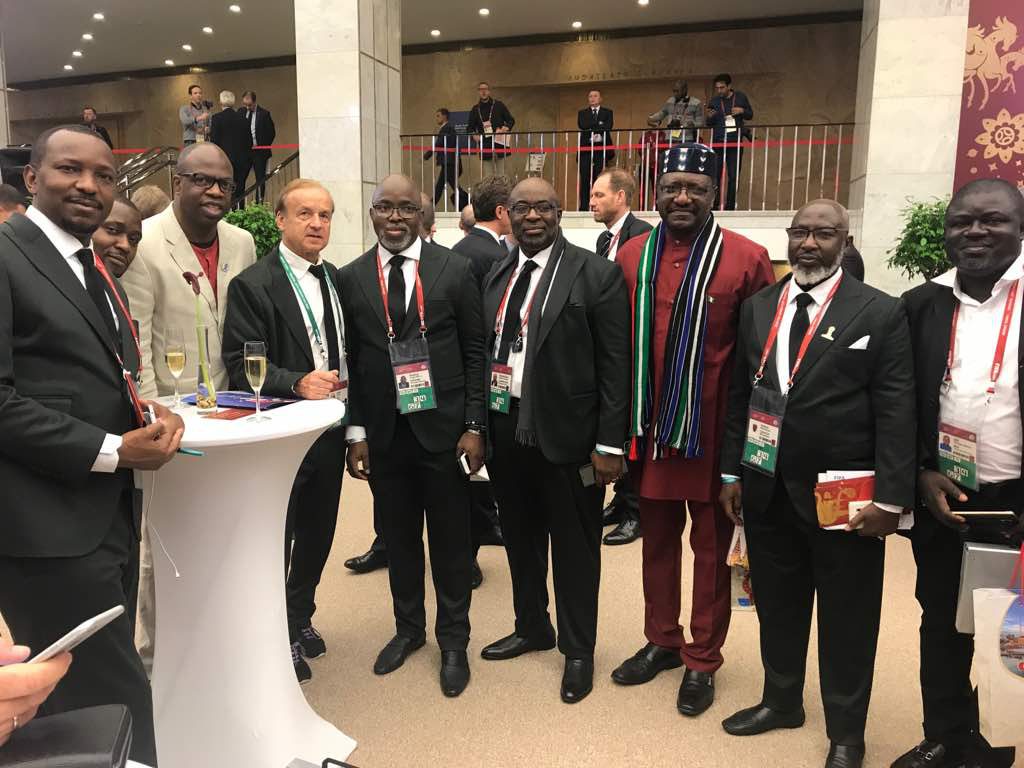 The big boys are not left out too. Okocha, Ronaldinho, Seedorf 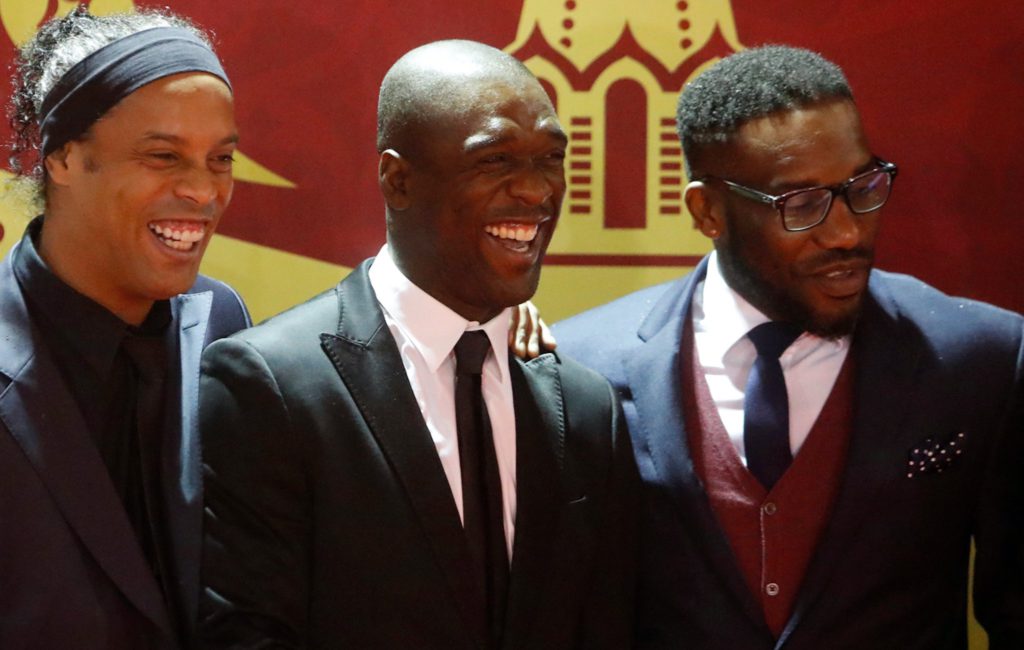 The draw is being watched by all and in Ghana, GTV Sports Plus and Kwese TV are holding a LIVE draw at the AirportView Hotel 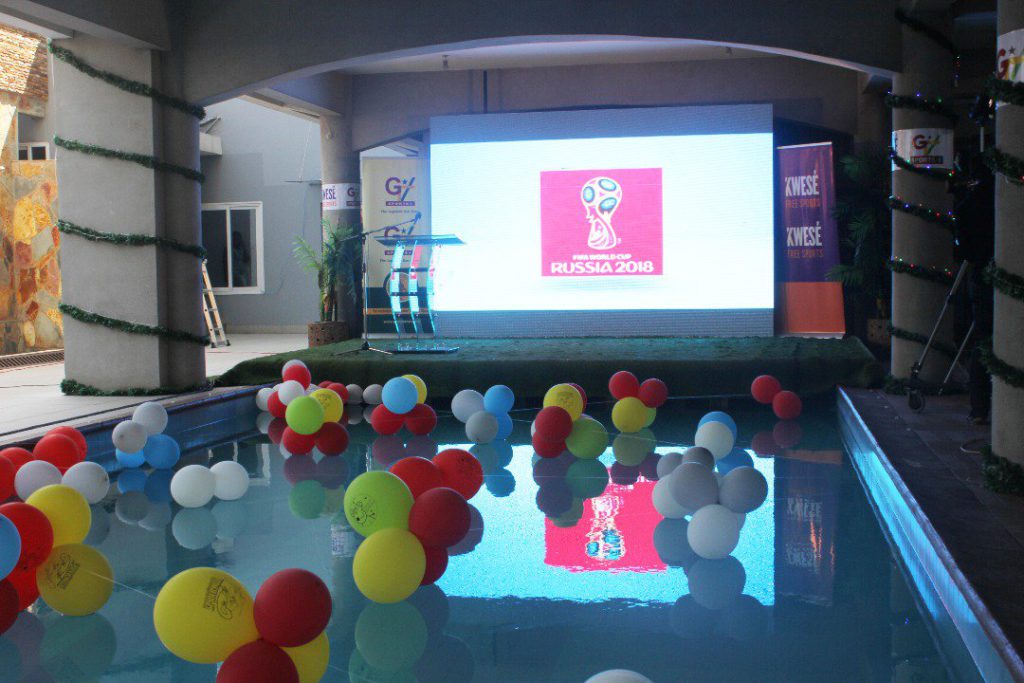 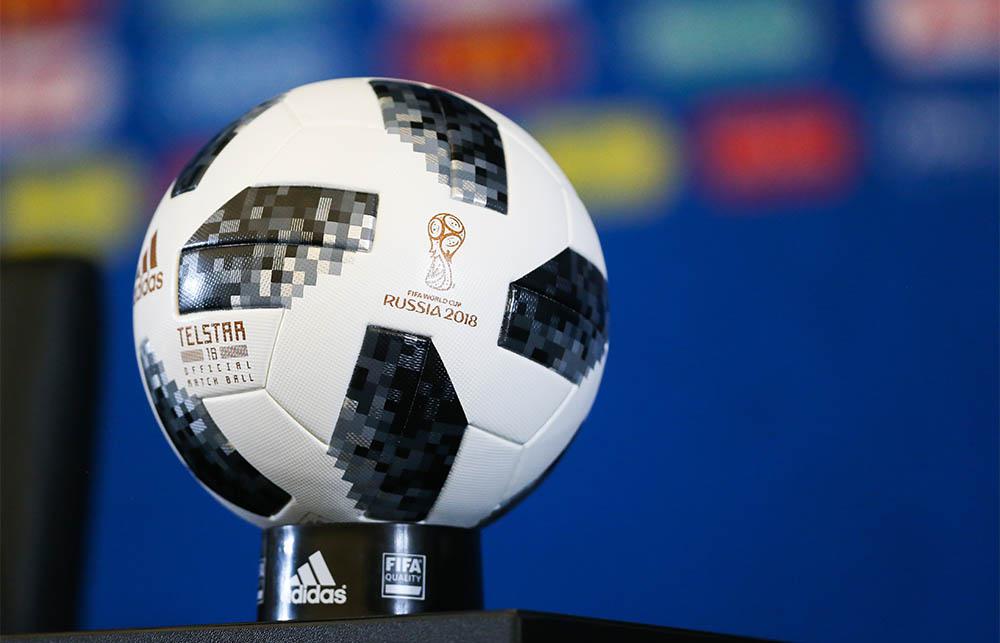 And now the bone of contention - the trophy 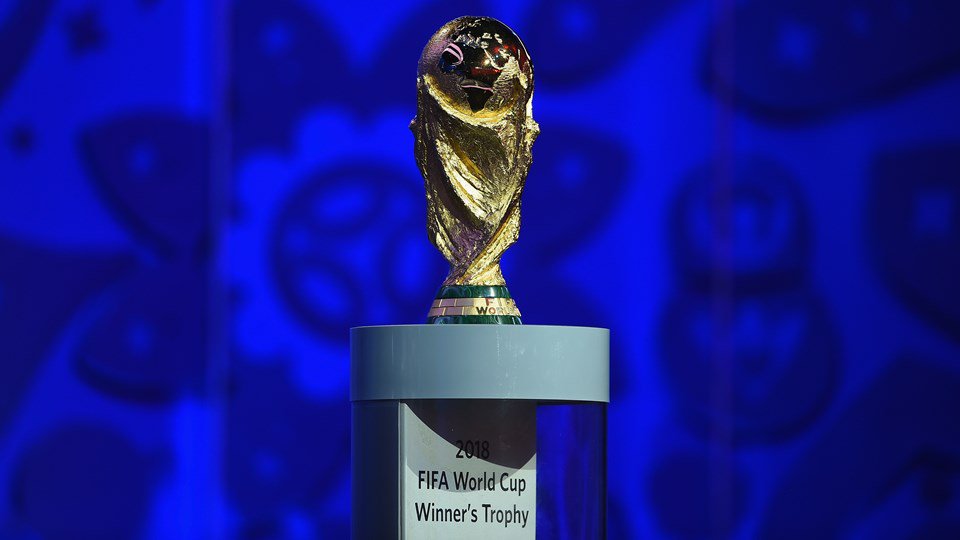 Russian President Vladimir Putin is currently addressing the gathering. "I would like to wish success to all the teams and I call upon all loyal fans to come to Russia and enjoy the finals of 2018," he says.

FIFA President Gianni Infantino says: "The scene belongs to the football legends. Now that we have set the scene, we can let the artists celebrate football over the world."

Miroslav Klose, the all-time leading goalscorer in the World Cup, has brought the trophy on to the stage. We're nearing the draw!

Gary Lineker, Cafu and Diego Maradona are all on the stage right now and we're getting ever so close to serious business

Russia already in Group A

Portugal first to be picked for Group B

Argentina first to  ome up for Group D

Brazil comes up as first team for Group E

Belgium emerges as the first team for Group G 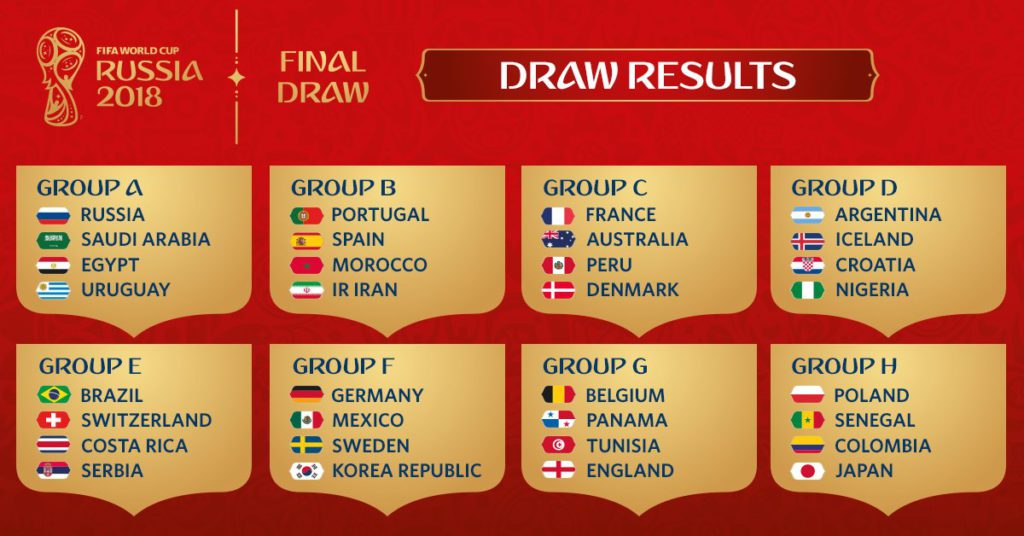