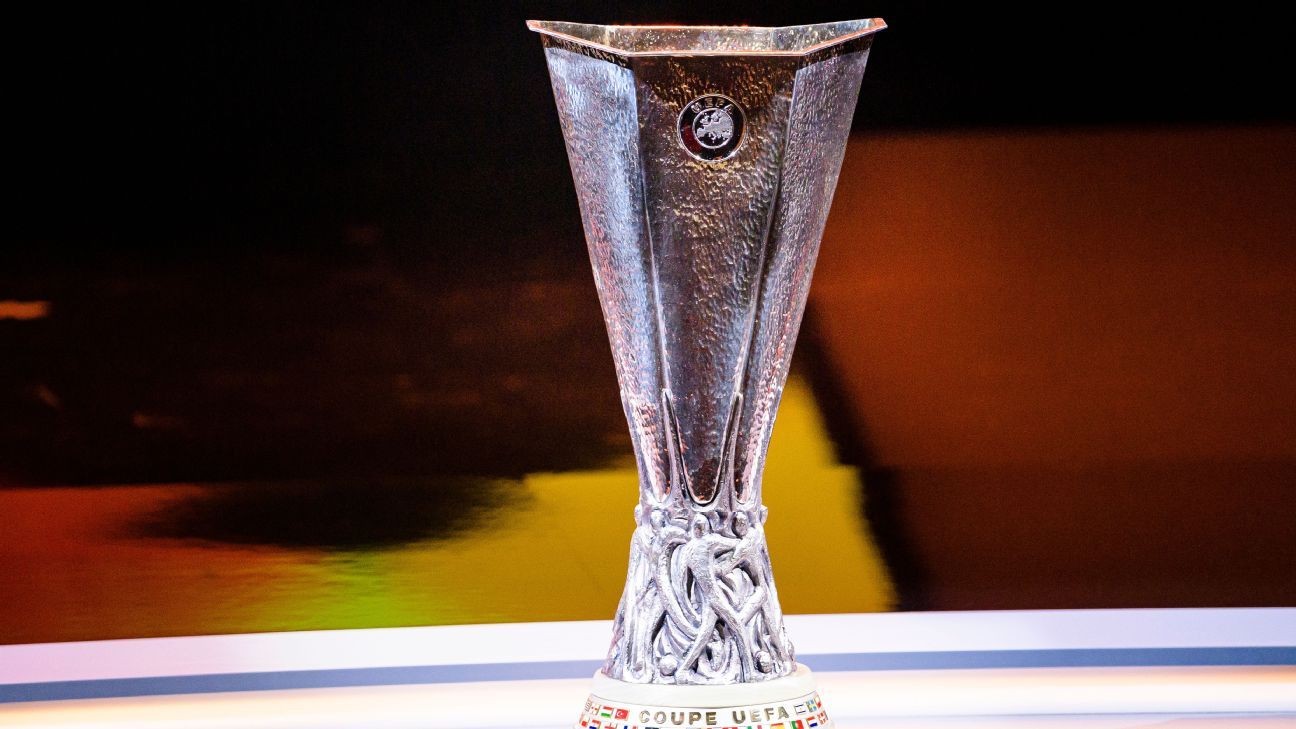 There are no longer pots or seeds at this stage of the competition, so all remaining teams can be drawn against each regardless of where they finished in their group, or whether they played in the same group or are from the same domestic league. There may be regional restrictions placed on the draw for political reasons.

From the round of 16 onwards, teams from the same city (e.g. Arsenal and Tottenham) are not permitted to play at home on the same day, due to logistics and crowd control. To avoid such scheduling conflict, if the two teams are drawn to play at home for the same leg, the order of legs of the tie involving the team which are not domestic cup winners in the qualifying season, or the team with the lower domestic ranking (if neither team are the domestic cup champions), is reversed from the original draw.

UEFA will draw the quarterfinal and semifinal ties on the same day this season, scheduled for March 19.

The final will take place in Poland at the Stadion Miejski in Gdansk on Wednesday, May 26.