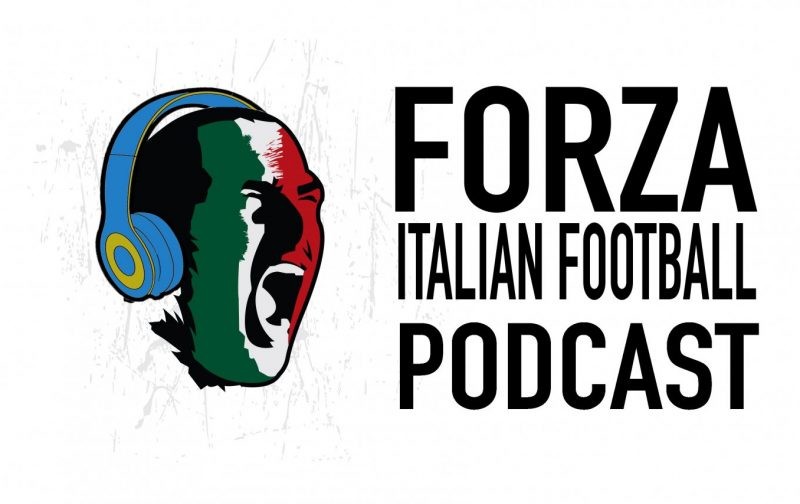 What a round that was! Atalanta drew at Juventus to go within a win of confirming Champions League football, while AC Milan stepped closer by beating Frosinone as Inter crumbled at Napoli.

Elsewhere, Genoa are Fiorentina are perilously close to relegation as Empoli’s late surge continued against Torino and Parma confirmed their place in the top flight for next season.

Kevin Pogorzelski and Vito Doria are joining Conor Clancy to talk through all of the action, and they’ll be waiting for your live comments to help them through the hour.