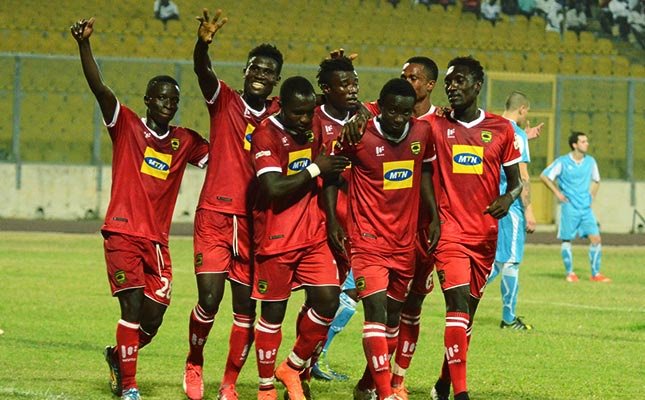 Ghana's top-flight league for the 2015/2016 season got underway on Saturday despite widespread reports of threats of an injunction seeking to prevent the start of the competition.

The matches of the league season kicked off on Saturday between WAFA and giants Asante Kotoko after a court injunction was said to have been slapped on the league which cast doubt over the commencement.

But with WAFA and Asante Kotoko playing their match on Saturday, it showed that the league is fully underway with other matches scheduled to be played on Sunday right across the country.

Doubts surrounding the commencement of the Ghanaian top-flight started on Thursday following a court injunction order by a football fan but federation insiders said they received no such order from the court.

As such the GFA went ahead with matches to be played across the eight league centres and named the referees and other match officials for the game.

Desperate last-minute measures are underway to prevent the much-awaited Ghana Premier League from going ahead as a well known Tema Youth supporter Babia Alhassan went to court on Thursday to prevent the competition from kicking off.

Alhassan claims he has served an injunction writ at the Ghana FA, to stop the federation from going ahead with their Premier League but the country's governing body's insiders say no such order was received.

He said he wanted to prevent the start of the Ghana Premier League because Real Athletico were relegated to from the First Division to the Second Division. The Tema-based club say they have not asked him to slap an injunction on the league.

Alhassan's action has also been disowned by his own Tema Youth who also claim they have not part in his action thus it appears he is not taking the action as an official of any club.